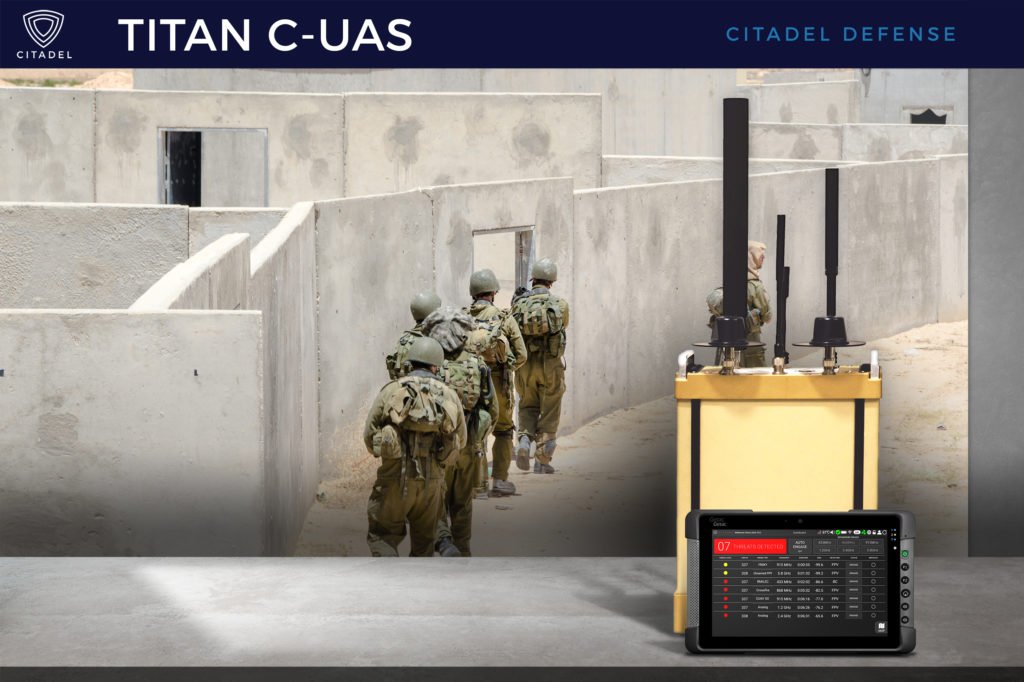 Counter-drone company Citadel Defense has captured $4 million in government contracts from an undisclosed, American government agency in an effort to keep rogue drones – some piloted by terrorists – away from military operations.

Over the last few years, insurgent groups have begun using drones in combat environments to harm personnel and equipment in the field. Citadel deploys counter-drone systems to a global client base, offering protection from rogue drone missions such as drone attacks in Armenia and the Middle East.