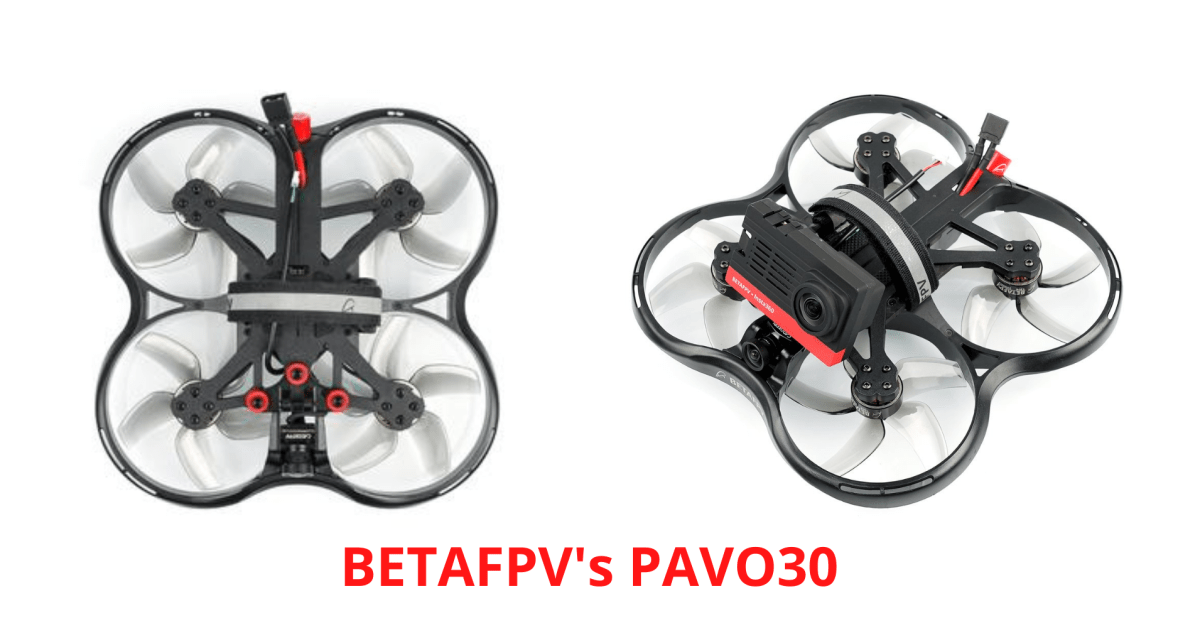 The recently released BETAFPV Pavo30 is the company’s first 3-inch pusher CineWhoop. We’ve got one in our hands but wanted to give you a preview until we can get out and fly the thing.

This is, as mentioned, a new device from Shenzhen’s BETAFPV. The company specializes in a wide range of products that (nearly) all have one thing in common: most of them are small. But size isn’t everything, and some of their products are really very powerful. (I bought an HX 115 at the start of the pandemic; that thing is very fast and very quiet.)

But the company has seen — and helped accelerate — the popularity of CineWhoop-style drones. And with the recent release of the PAVO30, BETAFPV takes its own line a step forward.

That’s one of the first things you’ll notice about the new drone. The frame feels quite solid, yet it’s pretty light. That’s partly due to the type of plastic used — called PA 12. The material is known for being light yet strong and…