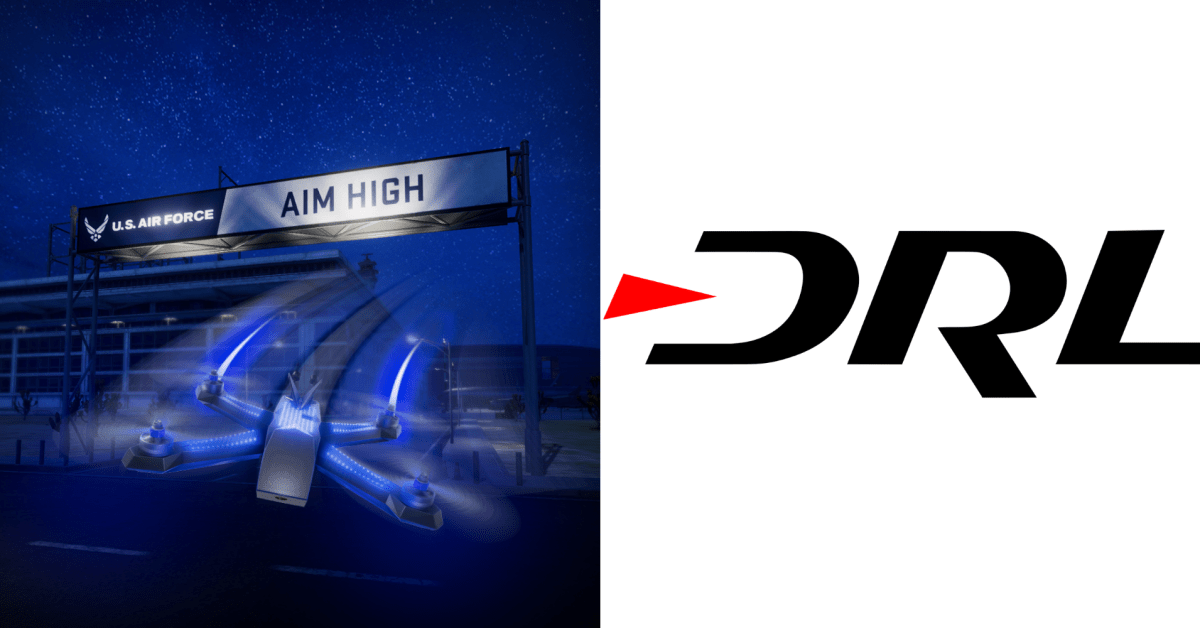 It’s a pretty interesting partnership, and it’s already been going on four years. Now, the United States Air Force and the Drone Racing League have announced they’re expanding the work they’re doing together, which is ultimately aimed at finding USAF recruits.

It’s a pretty interesting tie-in. And, you’ve gotta admit, it makes sense. First-Person-View pilots tend to like things that fly. And, as they become better and better pilots, they develop the kind of reflexes that one could reasonably assume would translate well to the cockpit. And so, with four years of working together already accomplished, the two organizations have announced that not only will the relationship continue – it will expand.

We’re guessing you’ve heard of the Drone Racing League by now. It features both virtual and real competitions featuring some of the best FPV pilots on the planet. Here’s how DRL describes itself on its website: