The drone that outran a police helicopter 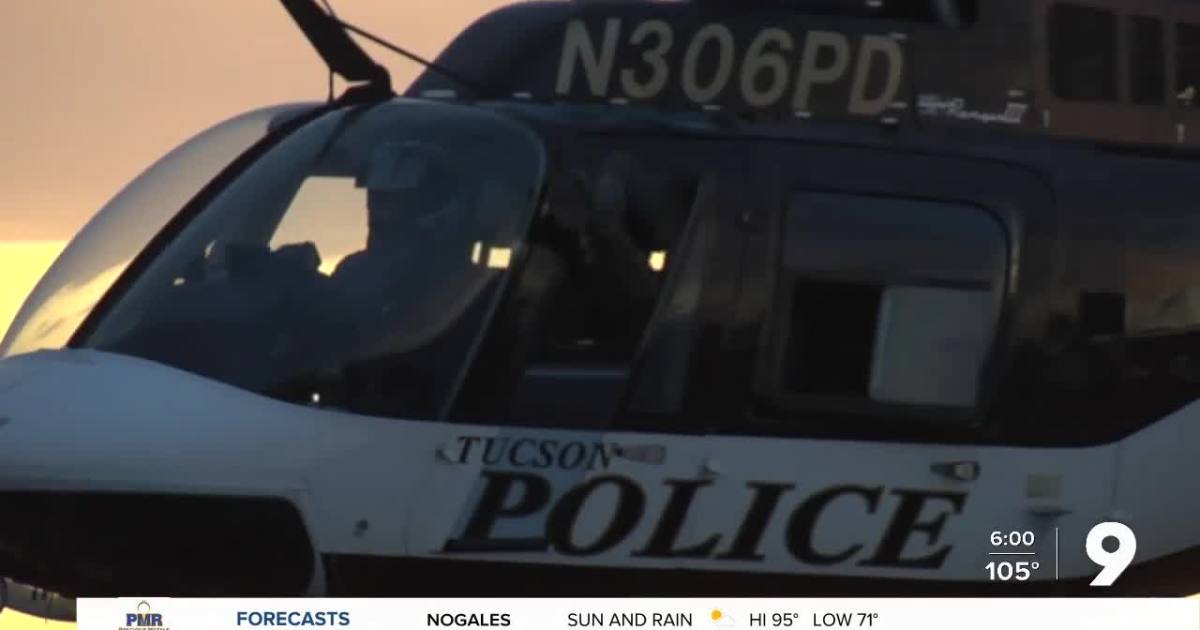 TUCSON, Ariz. (KGUN) — It was no ordinary drone that was able to evade a Tucson Police Helicopter earlier this year. KGUN9 On Your Side has the Police report on a drone able to fly higher, faster, and longer than anything the police pilot had ever seen.

Tucson Police answered a call from a Border Patrol helicopter the night of February 9th. The CBP crew said they were flying near Davis Monthan when a drone nearly hit the helicopter.

TPD took the lead as both helicopters tried to get close to the drone—-or what pilots call a UAS for Unmanned Aircraft System. Soon it was clear this was no off the shelf drone.

“The UAS was very sophisticated/specialized and able to perform like no other UAS I have observed.”

Your average drone is small, slower than an aircraft, and able to stay in the air maybe 20 minutes before it needs a new battery. Drone pilots need to keep their aircraft low enough so they can see where it’s going.

The green trails on a flight tracking map…