France tests anti-drone laser weapon for use at 2024 Olympics 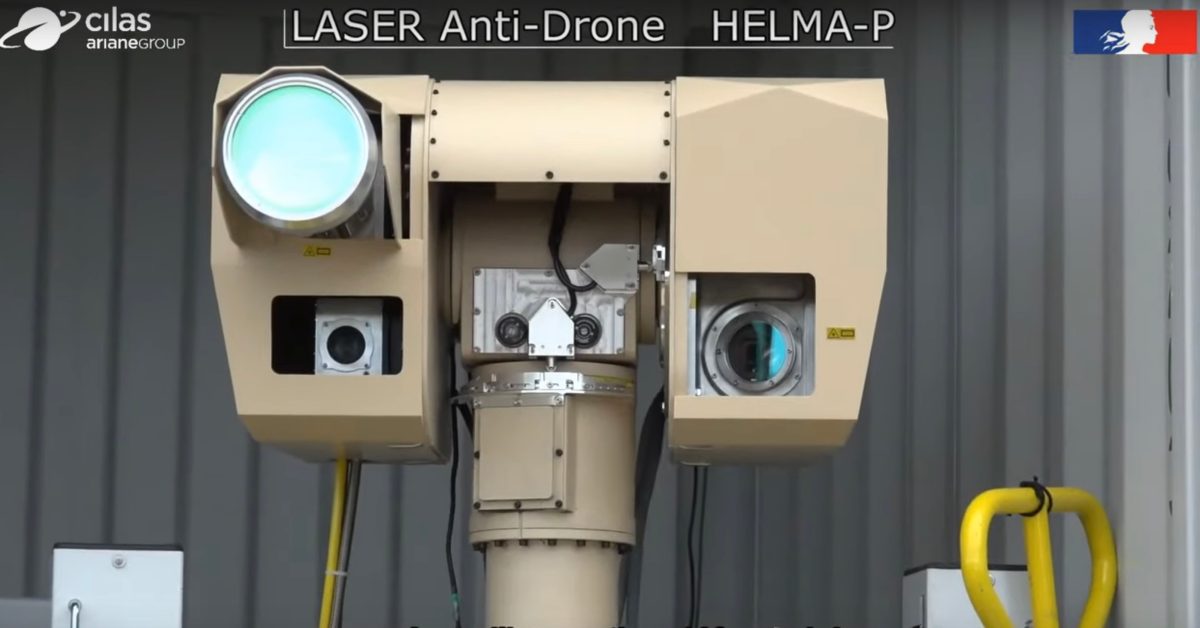 France’s military successfully completed advanced testing of its anti-drone laser weaponry, and said the country plans on deploying the tech around the country within a couple years. Officials said they hoped to have drone-blasting energy defense systems up and running in time for the France-hosted World Cup of Rugby in 2023, and the Paris Summer Olympics the following year.

The trials took place Wednesday on an army site in southwest France, featuring the High-Energy Laser for Multiple Application – Power (HELMA-P) unit that we first wrote about in May. Its creator, Compagnie Industrielle des Lasers (CILAS), has muscled up the weapon since then, with the unit now capable of detecting and identifying drones from as far as three kilometers away, and blasting them from of the sky from a distance of one kilometer.