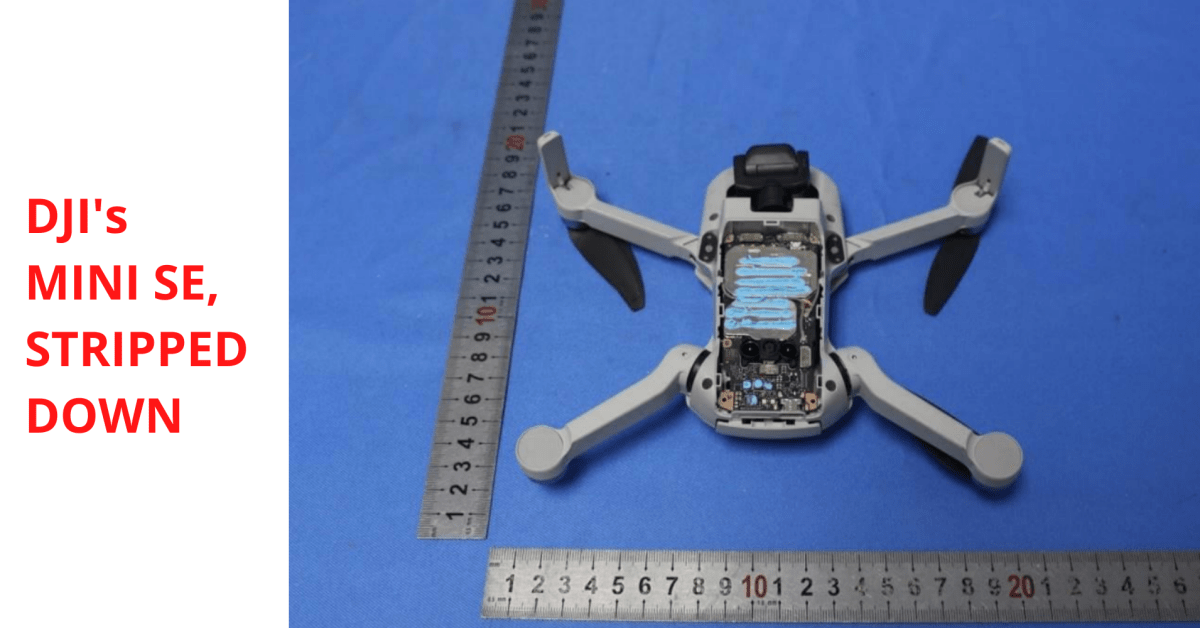 DJI’s MINI SE has turned up on the FCC database, generally the final step before a product is released commercially. We believe the official release date is a little over a week away, on July 15.

When a product hits the FCC database, you know it’s coming soon. Now, it’s not coming everywhere, unfortunately, but the low-priced drone – which is the original Mavic Mini wrapped up in the shell of the MINI 2 – but the release is imminent. We suspect its sub-$300 price point will attract a lot of new pilots to the hobby.

If you weren’t already aware, those initials stand for Federal Communications Commission. Its website describes its role in this fashion:

The Federal Communications Commission regulates interstate and international communications by radio, television, wire, satellite, and cable in all 50 states, the District of Columbia and U.S. territories. An independent U.S. government agency overseen by Congress, the Commission is…