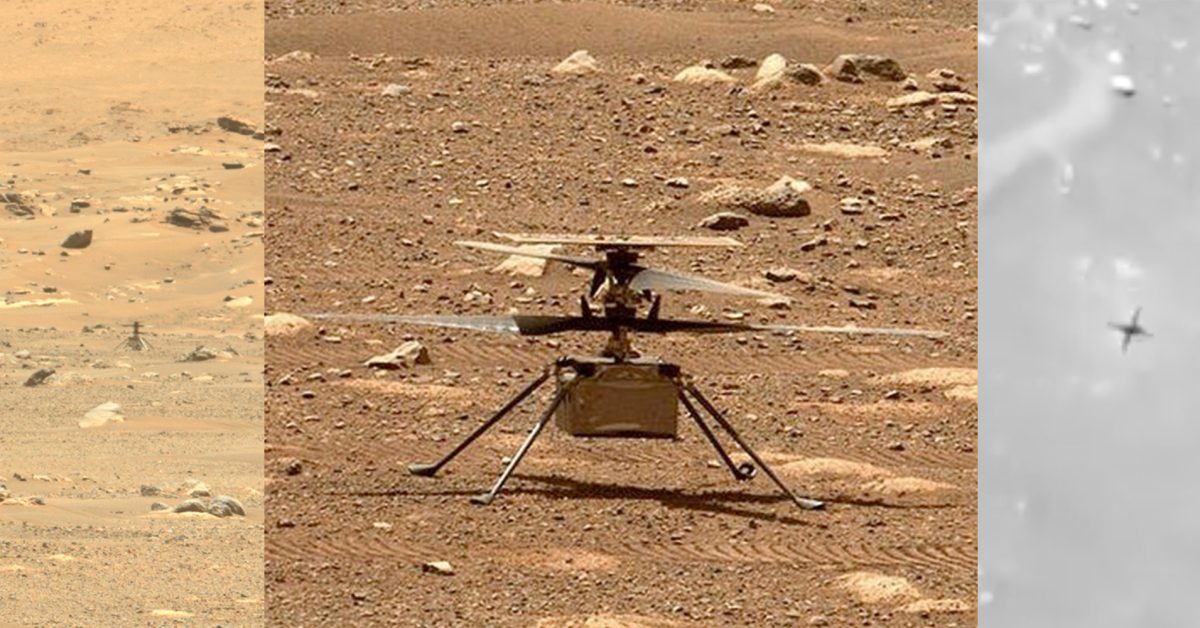 Since we last covered Ingenuity, shortly after its sixth flight, it has been hard at work exploring the Martian surface. Ingenuity has certainly proved useful to Martian exploration, making these flights look routine.

On June 8th, Ingenuity made its seventh flight. Covering about 350ft over 62 seconds. This seventh flight came with another problem. The watchdog timer issue, that we first covered back in April, was still causing trouble. While the team had implemented a workaround, according to a blog post, they still had a 15% chance of needing re-attempts. The flight itself, however, was uneventful. The flight covered 350 feet over about a minute, as the helicopter took off from Airfield C and landed at Airfield D.

On June 18th the Ingenuity team updated the helicopter’s software for a permanent fix to the watchdog timer issue. Three days later, following a slow-speed spin test, the eighth flight of Ingenuity confirmed the success….