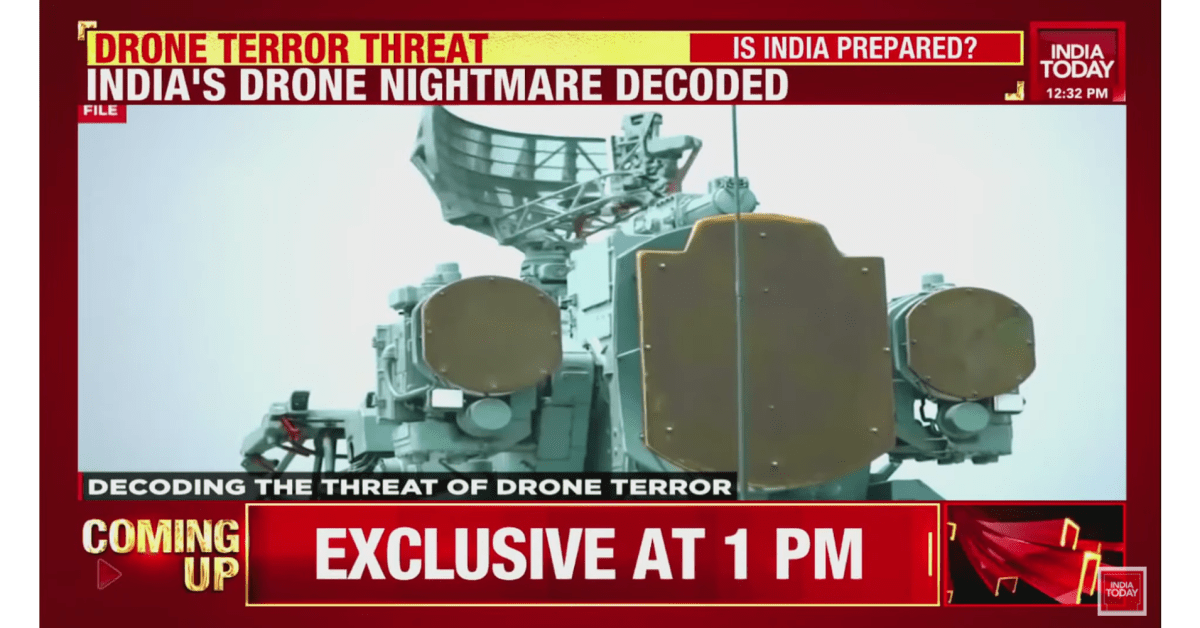 It’s happened before… and, unfortunately, it’s happened again: People modifying drones to carry explosive charges and use the devices as weapons. This latest case (and they are thankfully very rare) happened in India, and new details are emerging.

We’ve seen consumer drones used in the past by ISIS to drop grenades. The pilot, of course, can use the app to see precisely where the payload will be dropped. And then, with the addition or a servo or other mechanism, the mini-bomb can be released. (DJI, to its credit, quickly locked down its geofencing in certain locations when it became clear its products had been used by ISIS for such flights.)

Now, details are emerging about a recent attack in India.

On June 27, two drones approached the Jammu Air Force Base in India’s Srinigar district. According to reports, the drones deliberately crashed or dropped their payloads early in the morning within a five-minute period, blasting a hole through the…