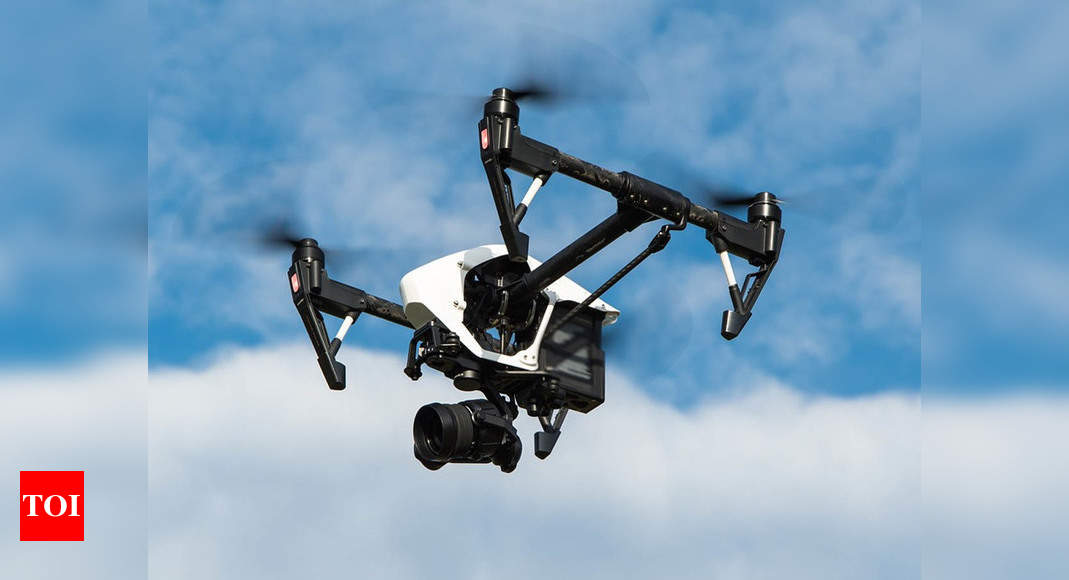 TIRUPATI: Police are on high alert after a mysterious drone camera was spotted flying around the world-renowned Lord Mallikharjuna Swamy temple and other religious places at nights in Srisailam over the last four days.
Srisailam Devasthanams executive officer KS Rama Rao who confirmed the development to reporters added that a police complaint was lodged by the Devasthanams at the Srisilam police station.
It was the Srisailam Devasthanams security staff who first spotted a drone camera flying over the shrine as well as other sub-shrines and above various tourist spots in the vicinity. Interestingly, the drone camera was spotted flying over the shrine only at nights over the last four days.
Srisailam Devasthanams security staff along with the local police tried to track the flight of the drone camera late on Saturday night in vain as it eventually disappeared into the Nallamala forest area after flying once again above the Srisailam temple.
Following a drone attack on the Jammu…