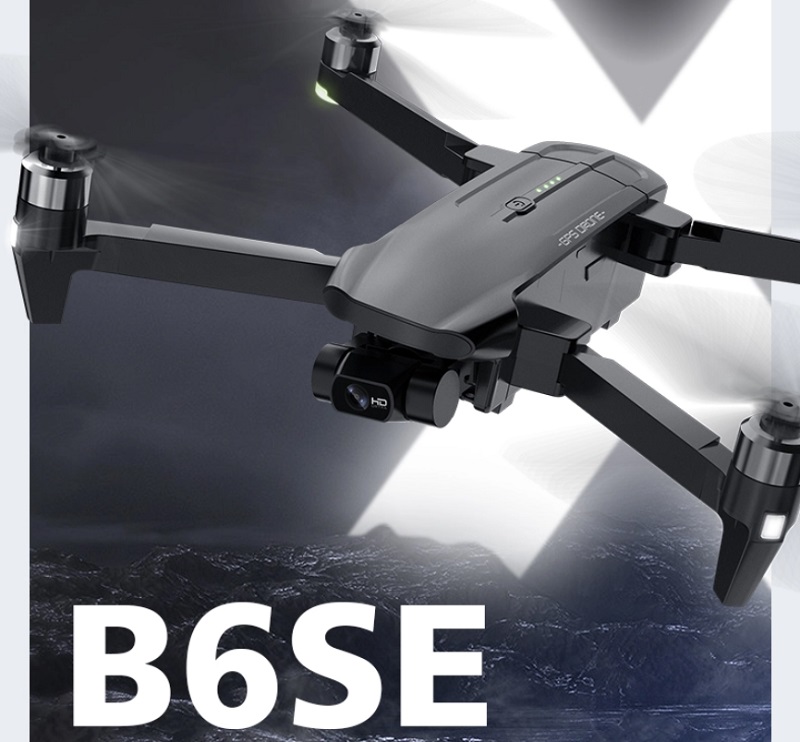 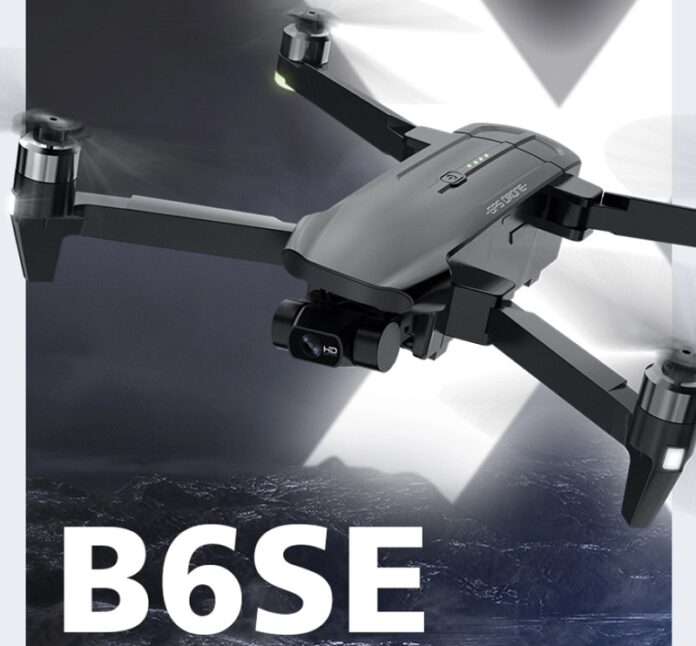 While the BEYONDSKY B6SE has a completely different design than the MJX B16 Pro, it has almost identical features. It also comes with a 4K EIS camera installed on a 3-axis gimbal, similar battery life, range, and smart flight modes. Furthermore, its transmitter has an identical status screen.

With folded arms measures 19x10x7cm. The modular battery is loaded from the top of the fuselage. According to the advertised specs, the 3S 2800mAh LIPO pack allows up to 25 minutes of flight time. Thanks to the fail-safe return to home function, the aircraft will automatically return to the take-off point in case of RC signal loss or low flight battery voltage.

In addition to the four status lights (one under each motor), you will be guided by a strong LED light under the belly of the drone during a night flight. It comes with all the latest intelligent flight modes, including ‘GPS Follow me’ and…