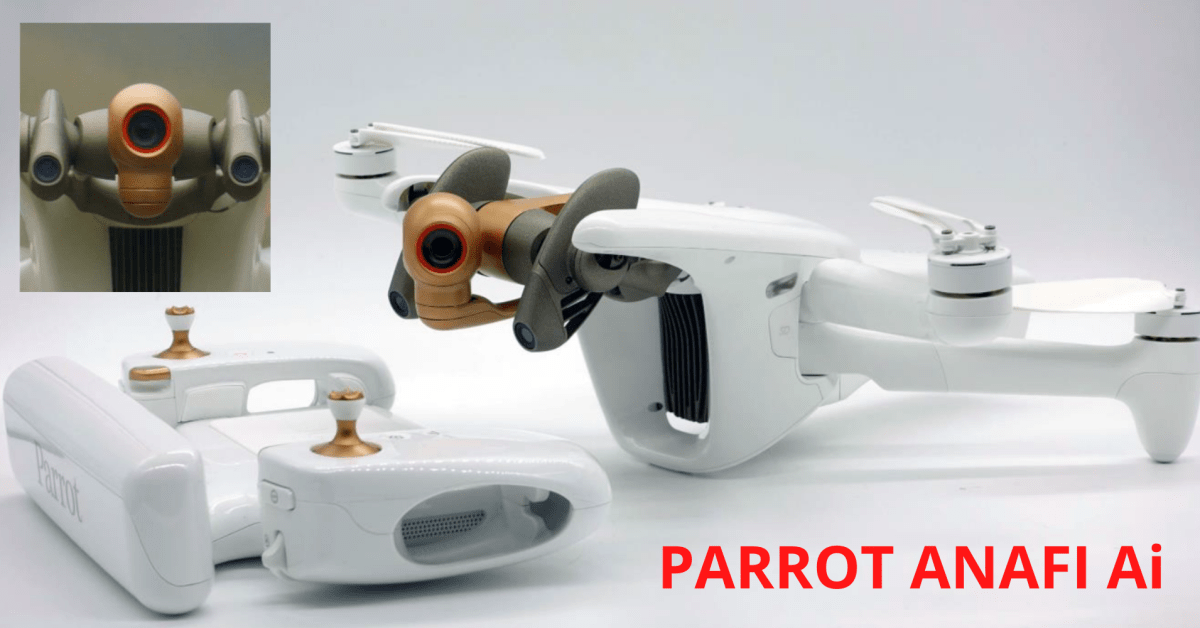 Drone manufacturer Parrot has just announced a new drone. It has a number of interesting features, but the most compelling is its use of the 4G network – allowing it to fly Beyond Visual Line of Sight flights wherever there’s a 4G cellular network.

The release of the drone comes one year to the day after its release of the ANAFI USA, another Enterprise unit. But the new ANAFI Ai marks a pretty bold departure – both in terms of style and features. There are a lot of things worth looking at in the design of this drone, which is very different from anything we’ve seen previously from Parrot.

A number of companies, particularly smaller startups, have experimented with operating drones by controlling them over the 4G network. (I know this from personal experience; I once worked with a startup that flew 102 kilometres in Mexico using the cellular network). But to the best of our knowledge, there has not yet been a factory drone from a major…