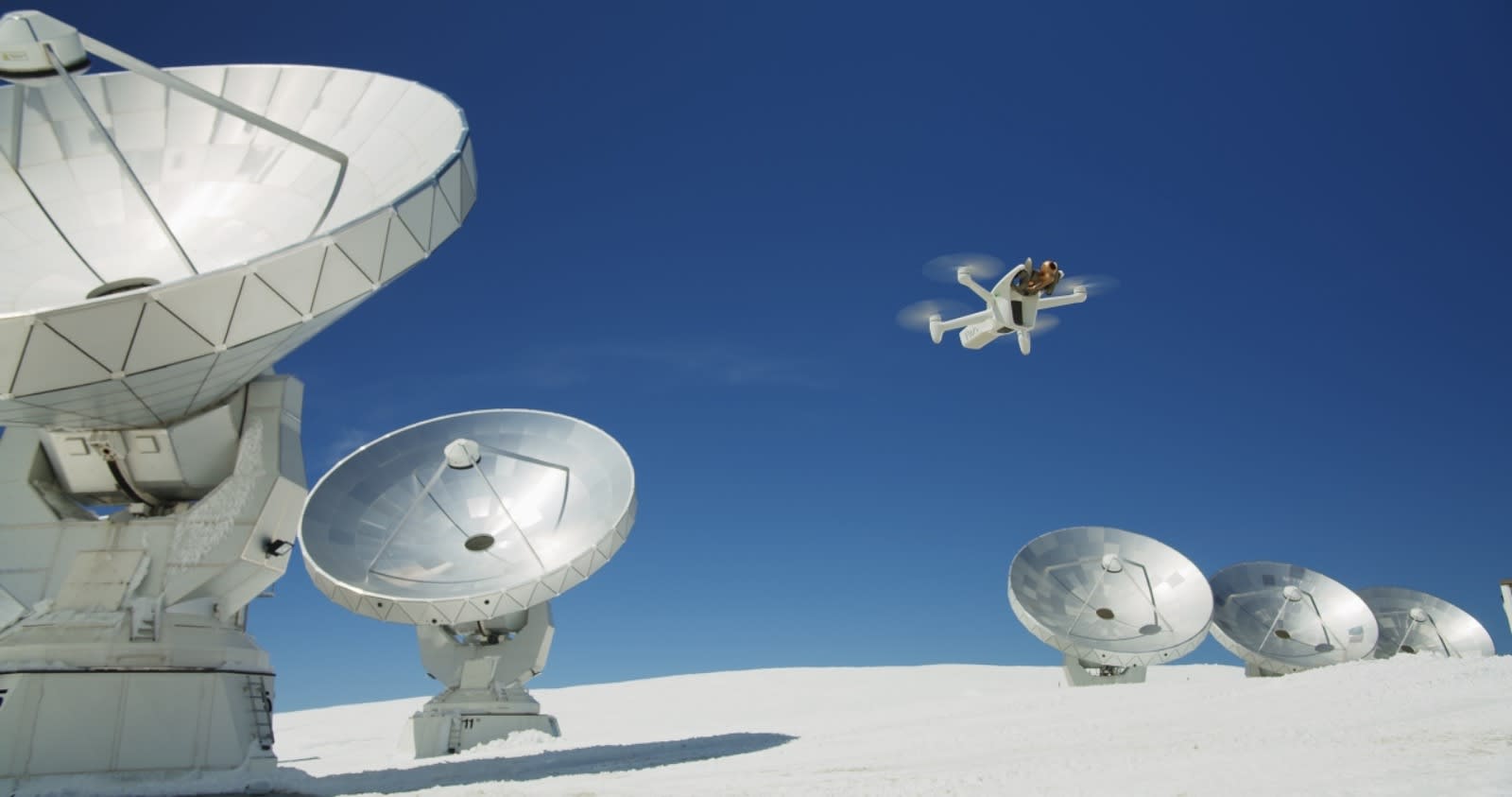 Parrot’s ANAFI Ai drone, which is operated over 4G.

The boss of French drone maker Parrot believes that China could blacklist his company in the same way that the U.S. government blacklisted rival Chinese firm DJI.

Henri Seydoux, the co-founder and CEO of Parrot, told CNBC that “it may happen” as he touted the company’s new ANAFI Ai professional drone, which can be controlled over 4G. The Chinese embassy in London did not immediately respond to a CNBC request for comment.

“It’s very difficult to sell drones in China,” Seydoux said on a call earlier this month, adding that it’s not easy to sell software either.

“Parrot sells a lot of drone software and I can tell you that the Chinese market is a place where you have a lot of pressure,” he said.

The U.S. government blacklisted DJI and dozens of other Chinese firms in December, increasing tensions between Beijing and Washington in the process.