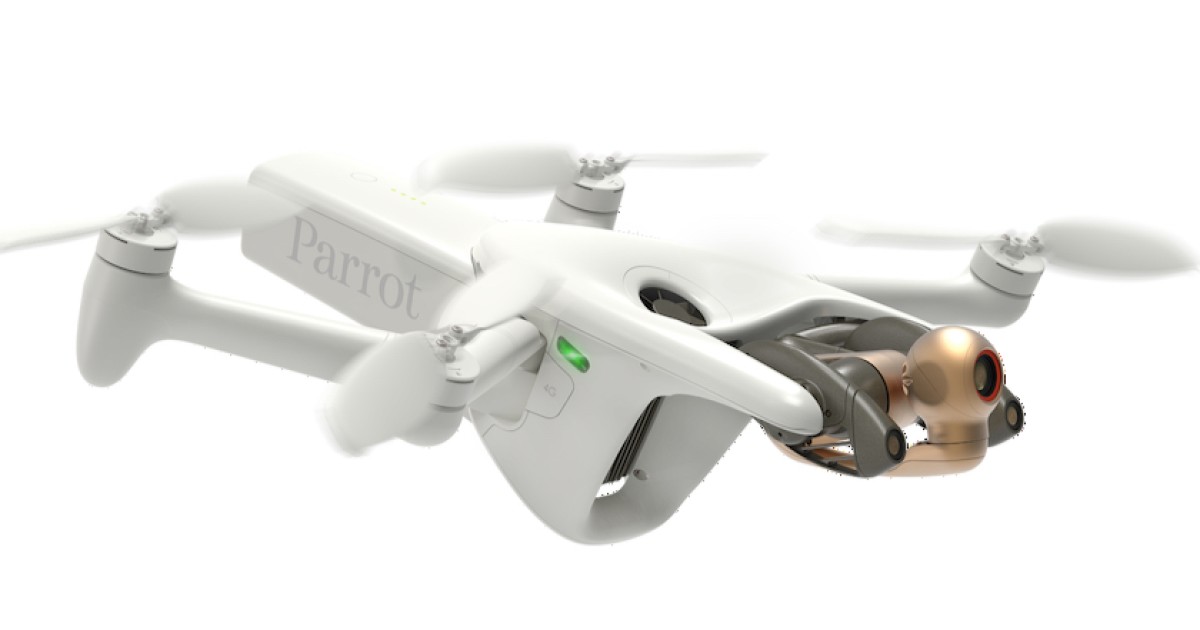 In its default mode, the ANAFI Ai communicates with its pilot via Wi-Fi, just like most other compact drones. This keeps things simple, and saves on cellular data fees.

Every 100 milliseconds, however, the copter’s microprocessor assesses the quality and capacity of the wireless connection. If it’s found to be lacking, the drone automatically switches over to its onboard 4G module. That module is claimed to support 28 frequency bands, covering 98 percent of frequencies used throughout the world.

As a result, it’s reportedly possible to operate the quadcopter “at any distance,” and when it’s not in direct line of sight. Additionally, the 4G connection is encrypted, to thwart any potential wrong-doers.

The ANAFI Ai itself records video at a maximum resolution of…