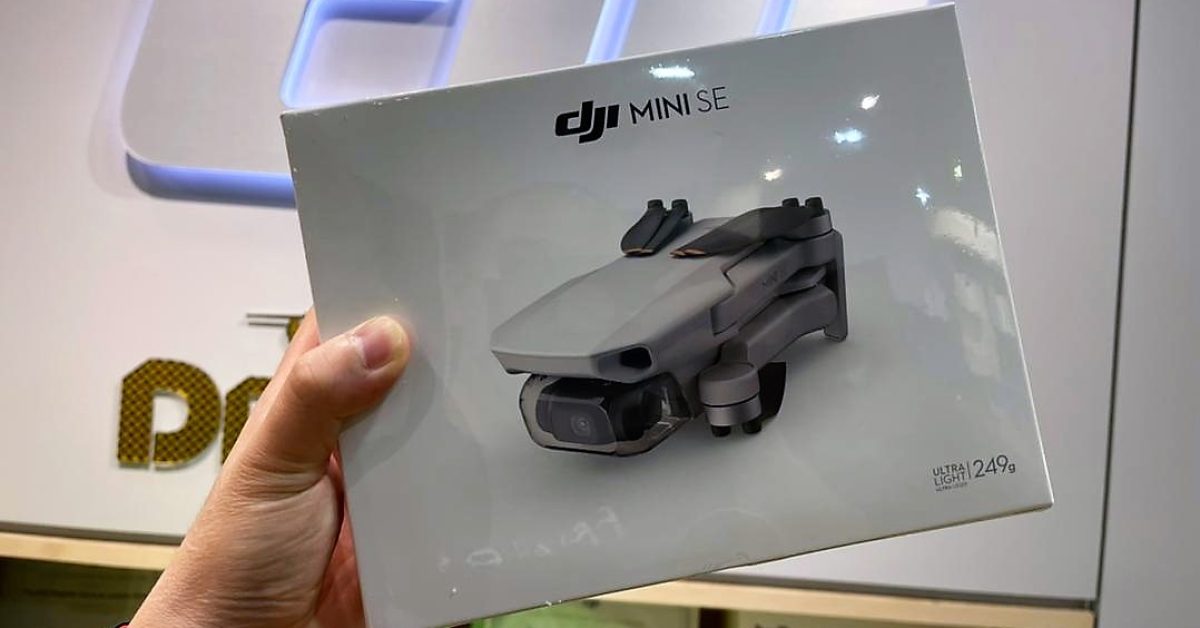 DJI’s new entry-level drone, the DJI Mini SE is finally out in the wild. The sub-250-gram drone, which got listed on Walmart a while ago without any fanfare from DJI, is now officially available for purchase in Malaysia. Which can mean only one thing – a worldwide release of the Mini SE is just around the corner!

Also cementing our suspicions is the DJI Fly app, which has already added support for the Mini SE in its latest update (version 1.4.8), according to beta users.

Here’s a screengrab from an online store in Malaysia selling the Mini SE that shows the controller: