Can drones prevent drownings at the deadliest Great Lake? 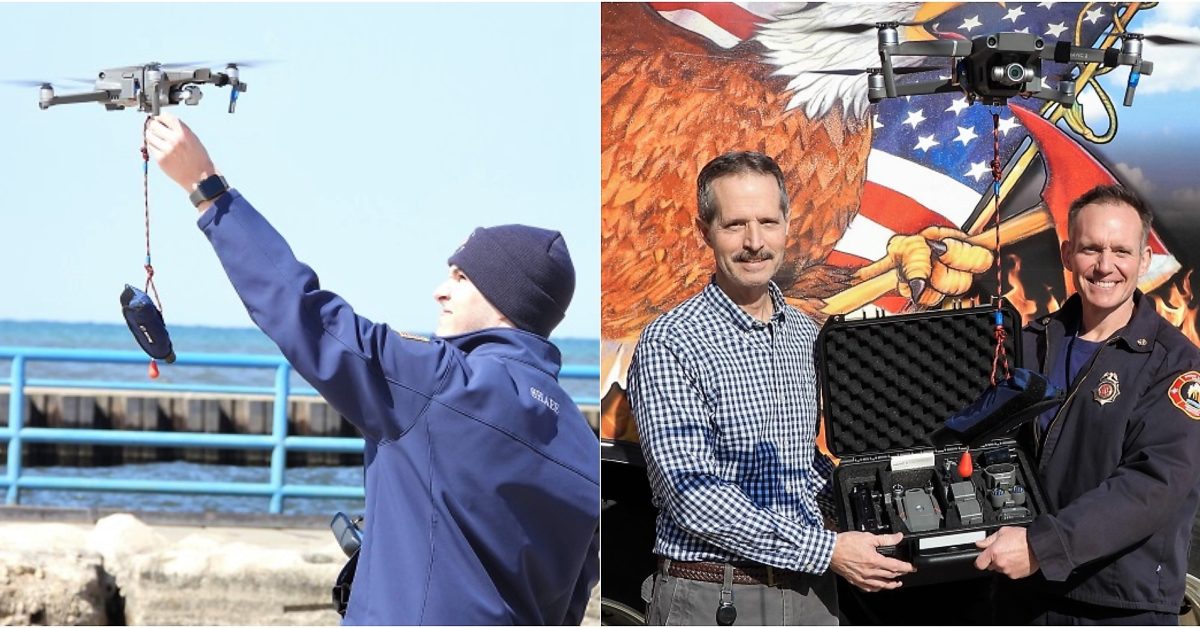 Nearly half of the people who drown in the Great Lakes every year drown in Lake Michigan. So now, one city in West Michigan is adding a specialized drone to its water rescue tools arsenal. Not only will this drone help South Haven Area Emergency Services (SHAES) responders to locate distressed swimmers, but it will also drop a floatation device to the swimmer in danger, reaching them about three minutes faster than a lifeguard.

The drone, costing $7,500, is equipped with a payload delivery system that is capable of dropping a CO2-charged, water-activated flotation device to swimmers struggling in the water. The drone comes with both optical and thermal/infrared cameras, allowing the operator to use it to locate distressed swimmers both during the day and at night. 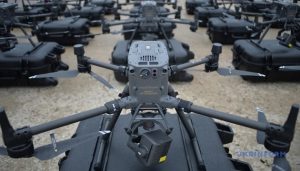 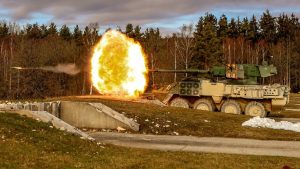 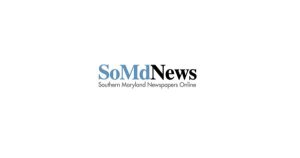 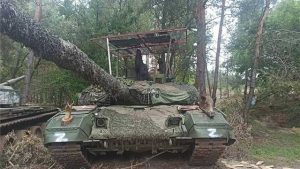 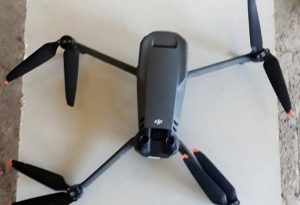 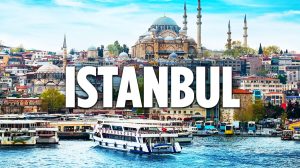