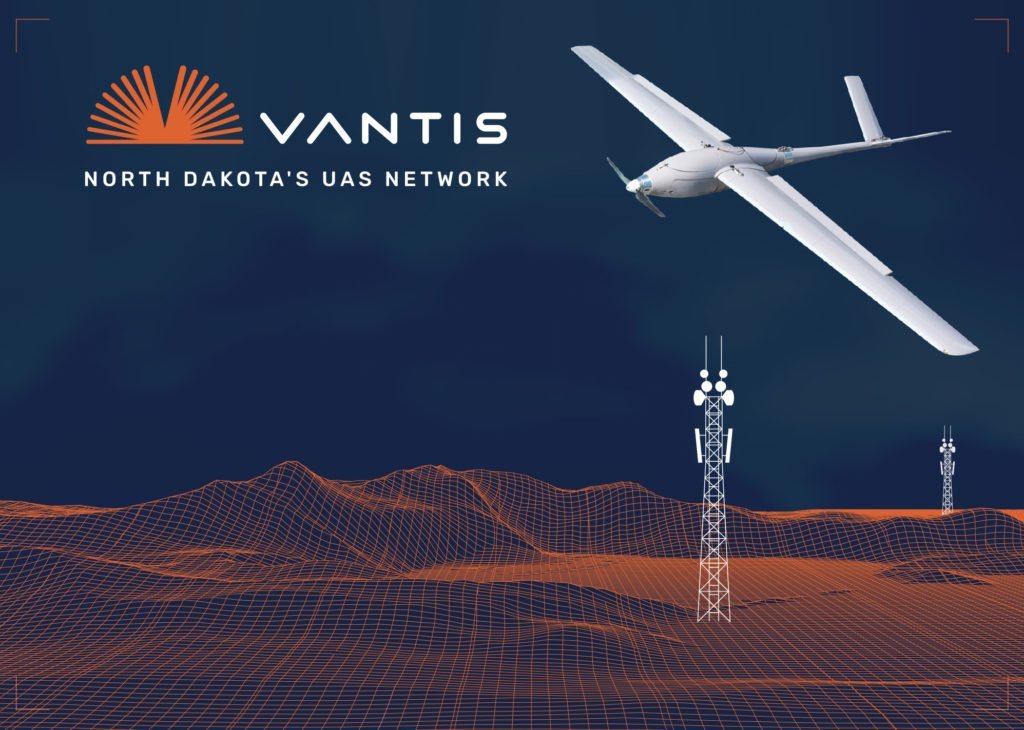 The network, known as Vantis, is the first of its kind in the U.S. The network uses multiple radar posts, surveillance sensors and command-and-control-radios to give drone pilots a “drone’s-eye” view of their surroundings, much like being in a cockpit. Once fully operational, Vantis will allow drone pilots to more easily follow FAA beyond-visual-line-of-sight (BVLOS) regulations.

“We’re incredibly grateful to have leaders in this state – Governor Doug Burgum, Lieutenant Governor Brent Sanford, our legislators – with the foresight to imagine and invest in the vision of Vantis,” said Nicholas Flom, executive director of the Northern Plains UAS Test Site. “It’s not an exaggeration to say that Vantis is a groundbreaking initiative. It simply doesn’t exist at this level anywhere else in the U.S.”

Two years ago, NPUASTS, the…