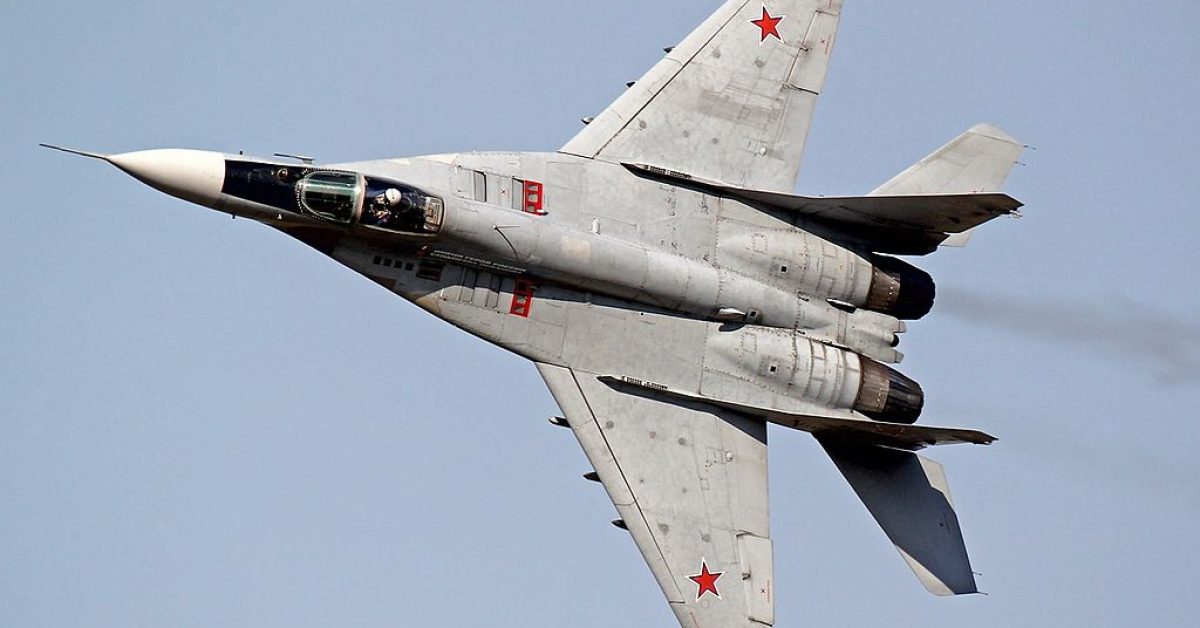 History has its rubbish heap, elephants their graveyards, and aircraft have a last resting place known as “boneyards.” In many countries, those final parking spots are located in deserts. Lacking those large, arid expanses, however, most Eastern European nations must dump permanently grounded craft wherever (and as discreetly as) they can. Now a Russian drone pilot has captured astonishing shots of mothballed Soviet era craft – some of which much of the world has never seen before.

A Russian journalist and drone pilot calling himself @_klary has posted several photographs on his Instagram page that transport those who can still recall the Cold War back to an era when many things were either US or Soviet – period. To a large degree that included aircraft, which meant nations allied with the USSR bought its military and commercial planes from Moscow, and regarded American and other Western options as off limits….