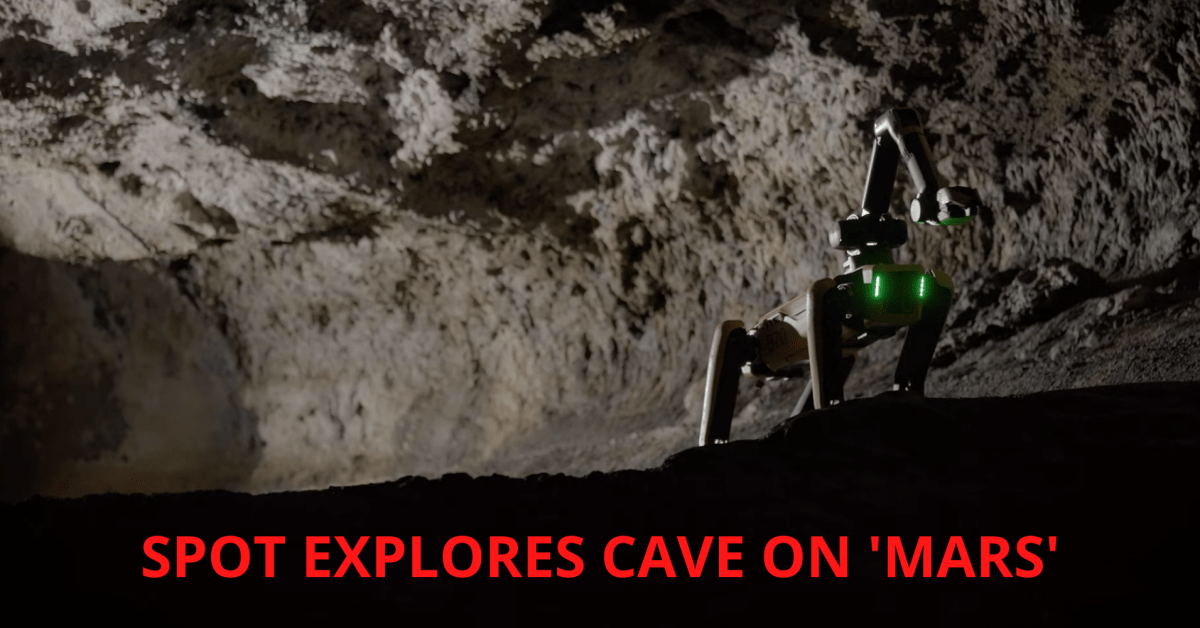 We occasionally explore ground-based drones, sometimes known as “Rovers.” And one of the most sophisticated, commercially available products of its kind is Spot – the quadruped produced by robotics and AI leader Boston Dynamics.

We’ve written a number of pieces recently about the growing evolution in autonomous drone operations that (obviously) incorporate some form of AI. But while our focus has been on machines that fly in the air, a growing number of ground-based drones are carrying out increasingly sophisticated tasks.

Spot is a pretty special piece of technology. The ground-based drone/robot is capable of adapting to terrain and can be dispatched on routine inspection missions using visual, LiDAR, or other sensors to capture the required data. But it can also do much more.

Because Spot is capable of understanding and adapting to its environment, it can also be sent out on autonomous missions that are more…