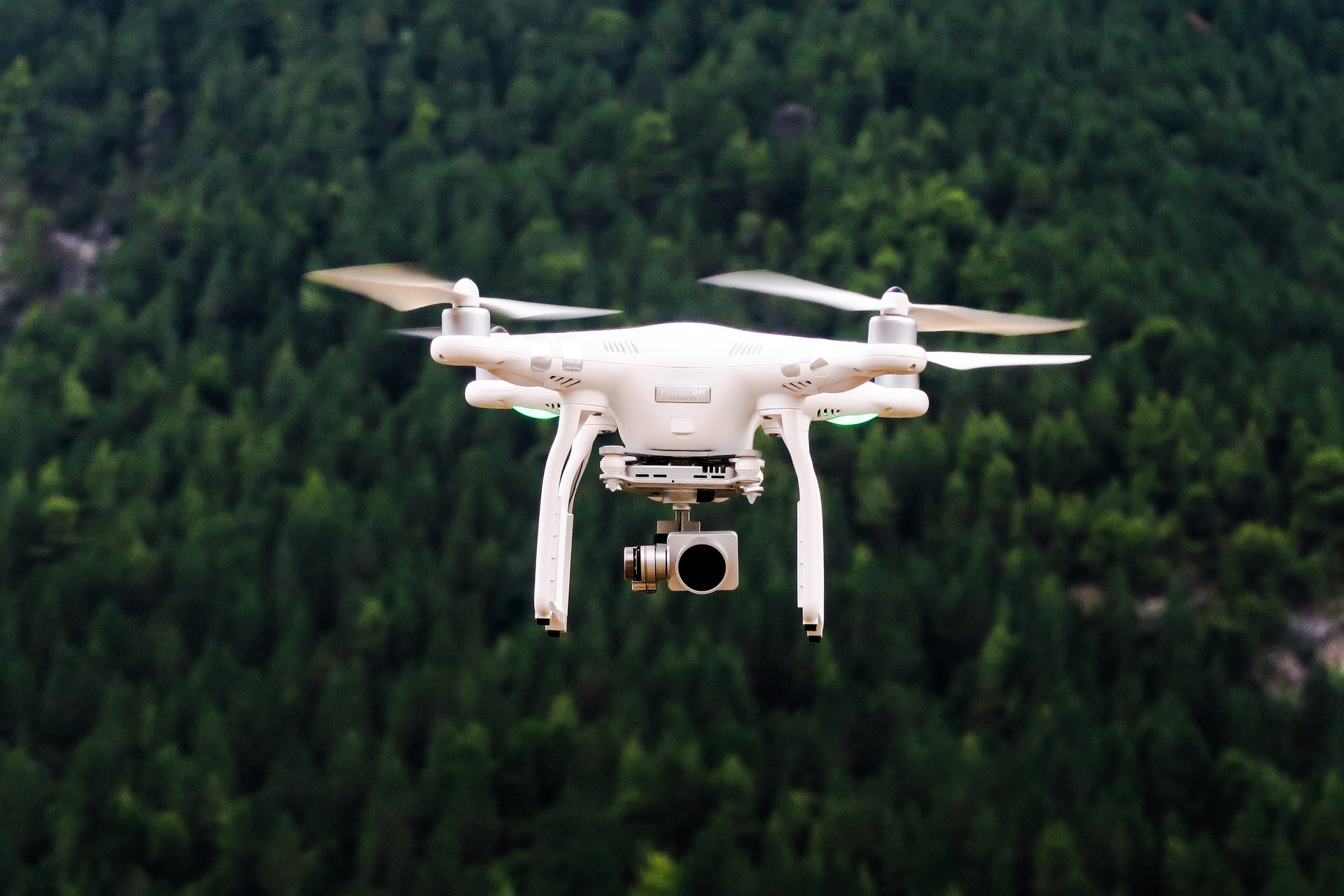 Drones are becoming popular tools in various industries such as mining, alternative energies, construction, and agriculture. Organizations are using them for land surveys, health assessment, and performance of complex inspections, among others.

In addition to their applications in preventing natural disasters and improving safety, drones have been used to save lives. The big question is how new technologies can facilitate efficient controls of drones to improve the balance between information gathering and energy loss. Let’s dig deeper into this.

Drones are important for locating and rescuing survivors after a natural disaster. They enable the rescue teams to identify missing people and deliver live vests and food within minutes.

After hurricanes were experienced in Florida, Puerto Rico and Texas, thermal imagery drones were employed using advanced imaging technology to identify where people who needed to be rescued were. Drones were also used to locate survivors of the 2017 earthquake that occurred in Mexico.

In 2018, fires broke in California and this was the most deadly and destructive disaster of the time. Public safety personnel was deployed to complete hundreds of drone flights spanning a wide coverage.

The data collected was used to help in rescue and search operations and plan to respond to possible fire paths and deal with the fires more efficiently. Drones with special cameras also helped to deal with the fire battle at the Yosemite National park in South Fork.

Several departments of public safety have recorded various rescue operations, helping to save people’s lives. For instance, drone rescues have occurred simultaneously to identify people who were trapped after the occurrence of natural disasters.

The problem of drone rescue missions

A rescue drone is adopted by emergency bodies, including firefighters and police officers, to search for crime victims and missing persons in a defined environment. Real-time data and information is gathered using unmanned aerial vehicles (UAV’s).

When an incident or a disaster threatens livelihoods and lives, emergency responders require real-time imagery and information to make informed decisions and respond fast. UAVs can create awareness of the situation over a diverse environment faster and can reduce the costs associated with the rescue missions.

However, drone rescue missions pose specific issues, challenges, and problems. It is hard to regulate and control most popular drones, including the small ones. Thousands of drones are acquired every year and are readily available offline and online.

A novice can even be used to build a small drone using parts that can be searched online. A small drone exposes large planes and installations on the ground, such as fuel depots, to safety risks. In some cases, operators may lose control over their UAV. Even though accidents are not common, there are many incidences of criminals supplying illegal items in prisons using drones.

According to a science dissertation service, government agencies have been attempting to deal with these challenges using proper regulations. The rules and regulations for the ownership and use of the UAV have been put in place by legal agencies that use various technologies to stop the illegal use of UAVs.

The researchers at the Massachusetts Institute of Technology (MIT) have developed an algorithm that facilitates good cooperation of the teams involved in gathering information during rescue missions. Their goal is to attain a balance between the data gathered and the energy used, which lowers the possibility of a robot using so much energy to gather negligible information.

The researchers conclude that the assurance of information gathering and energy expedition trade-off is important for the robot teams to succeed in unpredictable and complex environments. Their approach offers an element of comfort because they are sure that the algorithms have great performance capabilities.

The teams of robots have always relied on the assumption that collecting more information is not harmful. Each robot assesses a situation and develops a sequence of plans in preparation for rescue. The procedure is straightforward and becomes more successful when the main objective is information gathering. The problem only occurs when energy is not used efficiently.

With time, the advantages of collecting additional information reduce. It makes no sense to have so many robots operating at the same time and the situation can worsen when energy cost is factored in.

The MIT researchers created an algorithm for the robot team planning to attain a trade-off between information gathering and energy loss. The objective function of the algorithm established the value of the proposed tasks to be carried out by the robot. Unlike the traditional approach, these algorithms allow the robots to create team plans independently.

The MIT researchers came up with a distributed search method which is an approach aimed at improving the performance of teams by adjusting the trajectories of robots from the overall plan of the group.

Under this method, every robot generates a series of trajectories independently. Thereafter, the robot communicates the possible trajectories to the team. The algorithm assesses the proposals and rejects or accepts them based on its ability to decrease or increase the objective function of the team.

The robots plan their trajectories independently and are allowed to negotiate when coming up with a plan for the team and so it is a distributed computation. The Distributed local search method takes more time for computation but its success is guaranteed.

The method offers the following benefits:

Emergency responses such as police officers are appreciating the importance of drones in their search and rescue missions. Some law enforcement agencies in various states are looking for ways to diversify their drone programs. Improving a balance between energy loss and information gathering is the main objective of MIT researchers. The researchers are planning to subject their algorithm to a lab test, including a combination of wheeled robots and drones.

Leon Collier is a blogger and academic writer from the UK currently working for the best essay writing service, where he is ranked as one of the best professional essay writers. He loves to take on diverse and research-based topics and has the ability to deliver exactly what his clients need. When he’s not busy writing, he loves reading blogs and playing tabletop games with his friends. You can reach him via Twitter @LeonCollier12.

Photo by Jason Blackeye on Unsplash