The FAA’s TRUST test for recreational drone pilots has arrived 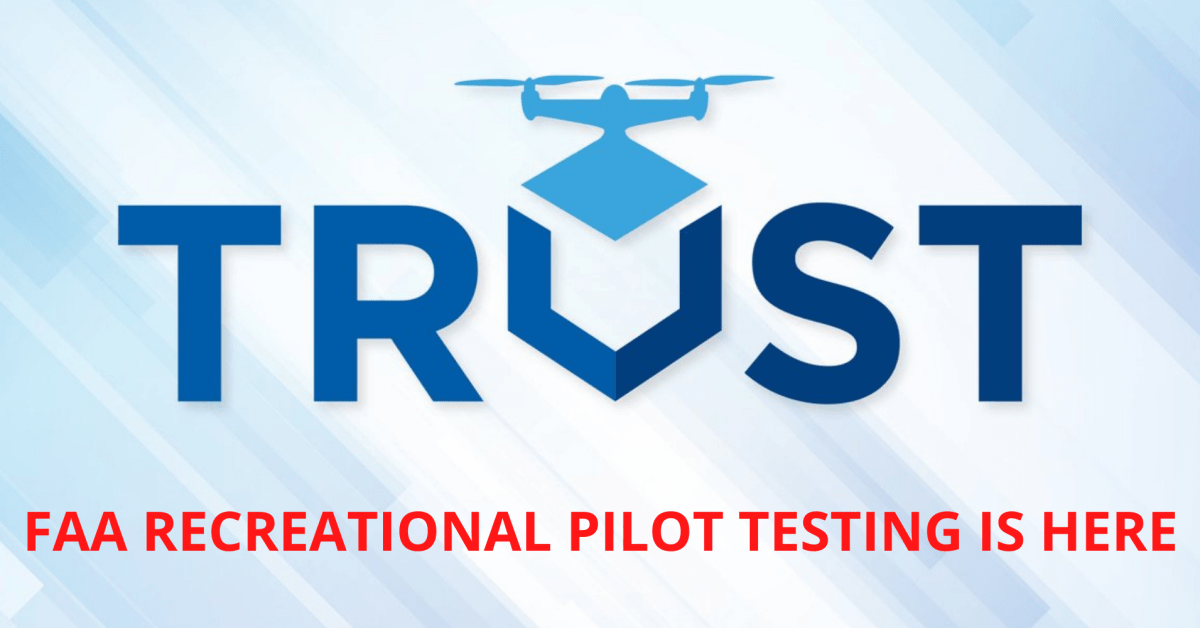 If you’re a drone pilot flying in the United States, you’ll want to pay attention to this one: The FAA’s new testing system is now in effect. You can select a testing organization and take the TRUST test free of charge.

We wrote about this back in March. And here are the basics: With an ever-increasing number of drones in the air, the FAA wants to ensure that pilots understand the basics about the National Airspace, safety procedures, No-Fly Zones, and more. And the best way to ensure pilots have that basic knowledge?

With a basic test.

Yup. Officially, it’s called the Recreational Unmanned Aircraft Systems Safety Test, or TRUST. The test has already been developed, and the FAA has selected a number of initial testing organizations and operators around the US. Here’s what FAA administrator Steve Dickson has to say in the regulator’s news release about the 16 organizations selected (so far) and their role:

These organizations are key to making this test…