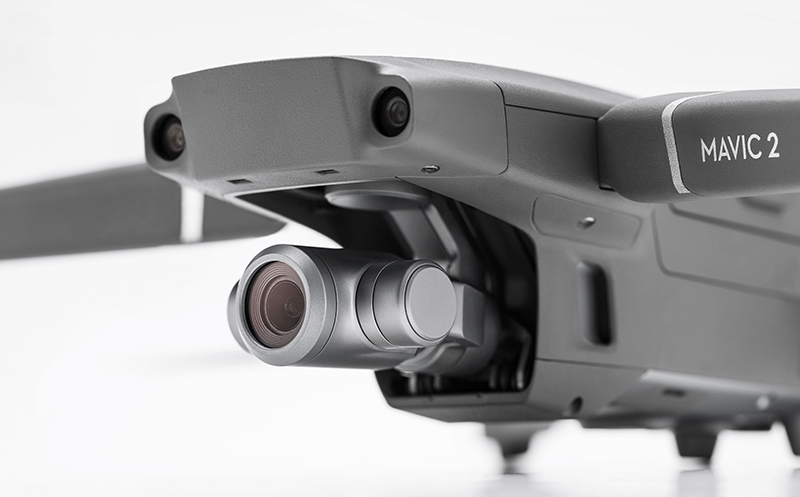 We’ve been reporting on DJI rumors since before the original Mavic Pro drone was released, and in that time we’ve learned there’s a series of very predictable steps in the lead up to a new drone release.

It all starts with rumors and leaked images that hint at the new product and the rumors are eventually confirmed with a regulatory filing. But before that happens DJI’s retail partners start to clear out existing inventory ahead of a product refresh by dropping the price.

It happened today with the first big price drop on the Mavic 2 Zoom at online mega-retailer B&H Photo.

When the Mavic 2 Series was released in 2019 DJI offered two versions: the 20MP Mavic 2 Pro and the…