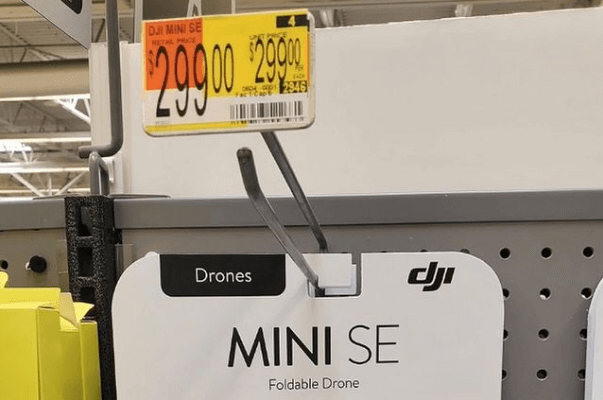 DJI Mini SE drone is dropping soon and now that we know the price and exclusive retail details it’s all ‘coming into focus’. What we’ve learned from these latest DJI rumors might surprise you.

This is the #1 thing our readers have been asking for. What does the DJI Mini SE sell for?

Unlike the DJI drones released at the DJI Store, this product is a bare-bones basic kit. All you get is drone, battery, and controller.  All of which are a gateway drug to upgrading to a better experience at DJI.com.

DJI Mini SE price is US$299 and it’s a basic kit. Drone, controller and 1 battery…but it’s $100 less than the original Mavic Mini! Just in time for Father’s Day! As the saying goes every year at this time: “Best deals for Dads and Grads”. 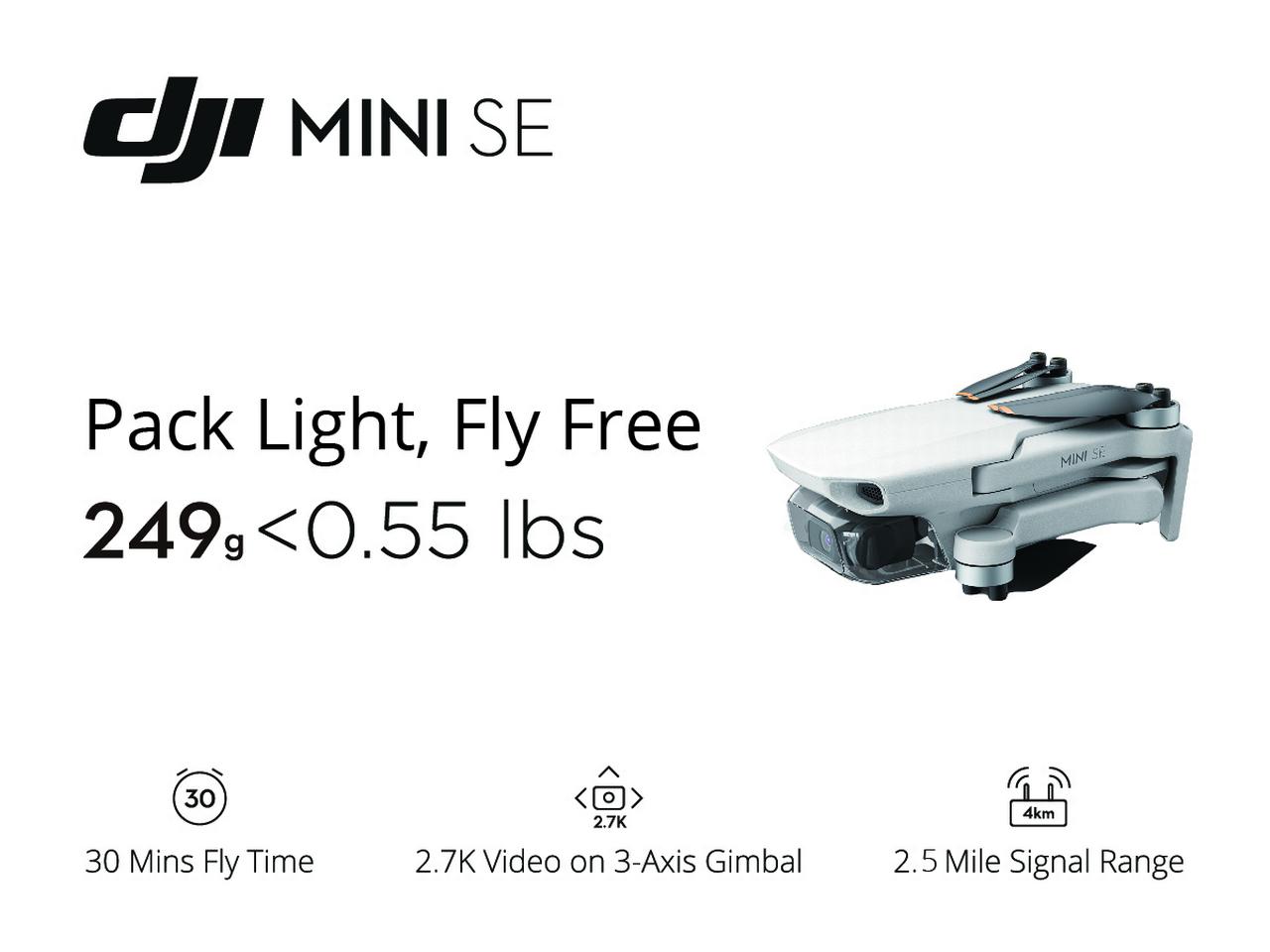 DRN is the first to declare that the Mini SE release is a “Walmart Exclusive”.  If you have any familiarity with big-box and bulk retail you’ll know all about the branding, re-packaging and…