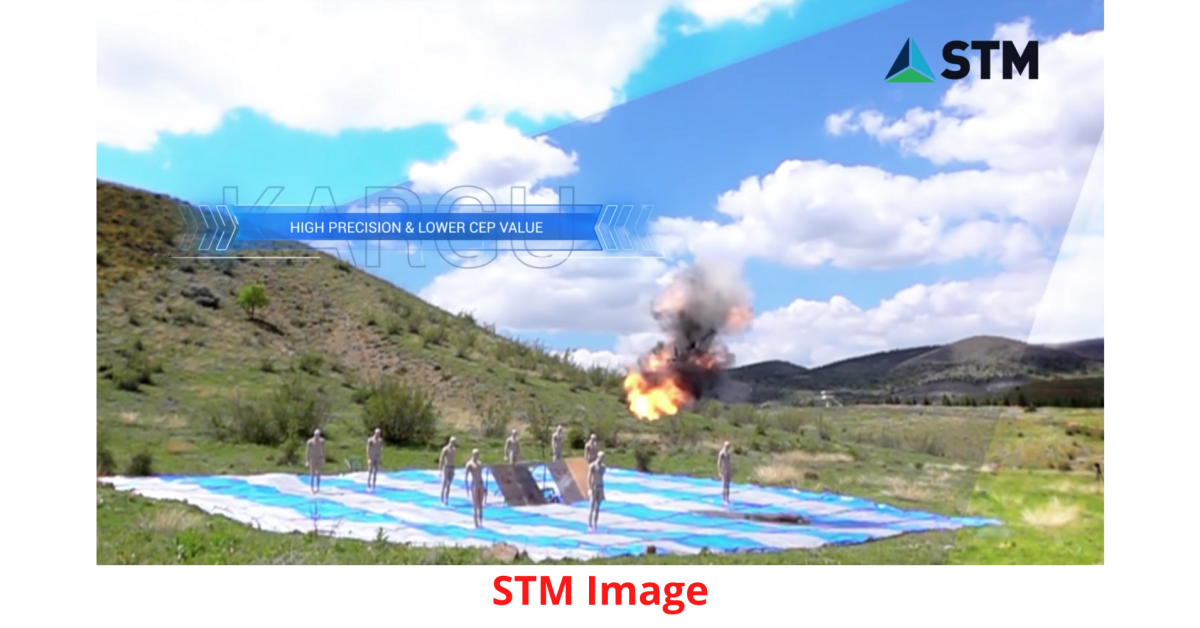 A UN report states that a Turkish-built quadcopter was used to attack retreating Libyan fighters last year. But, in what appears to be a first that has some concerned, the device was operating in a fully autonomous mode – hunting down its targets without human intervention.

The information, contained in a United Nations document, was reported on by Aviation Week and New Scientist. It details an attack that apparently took place in 2020 and used a product manufactured by Turkey. It’s called the Kargu-2 and carries an explosive charge.

And, according to the report, it carried out its deadly mission – against a rival Libyan faction – autonomously. The report, in fact, says retreating forces were “hunted down” by the device.

The machine is manufactured by STM. Here’s what it looks like: