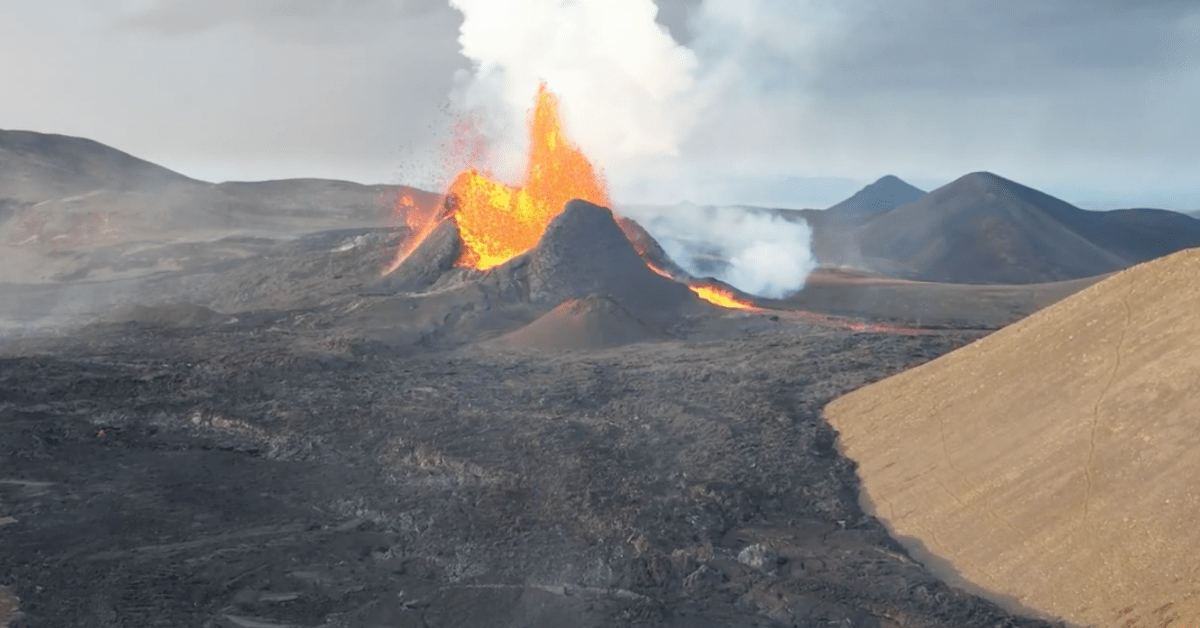 The Fagradalsfjall volcano has already had more than its 15 minutes of fame. But just when we think we’re done posting about drone videos that capture its majesty and power…a new one comes along that adds something new to the mix. This one really does.

You might well think: Seen one volcano video, seen ’em all. And sure, not everyone’s into seeing multiple volcano drone videos. We keep taking a look as they come along, because many of them bring some new angle or discovery that we simply hadn’t seen before. And the one we’ll feature today is really worth watching for a couple of key reasons: It was flown by a first-time drone pilot who’s an excellent photographer. And he used those photo skills to tremendous effect.