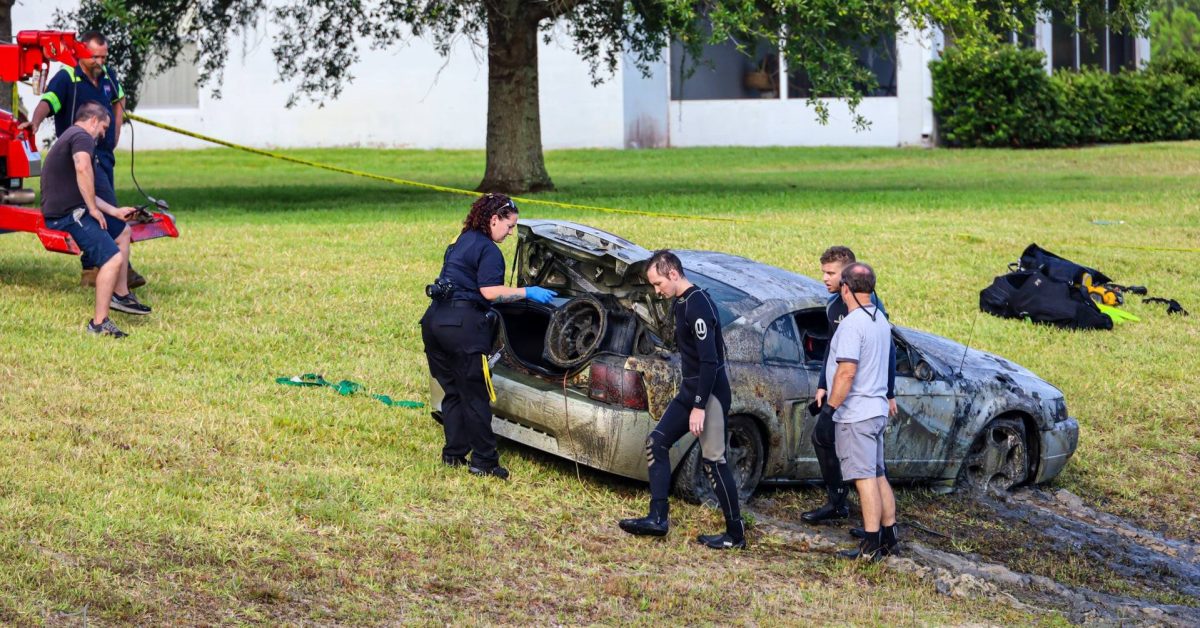 When Dan Osterhout took his drone out for a spin this week, he didn’t know he would end up helping a missing person’s family find some closure. But the upside-down car submerged in a pond that his drone spotted could very well unravel the mystery of what happened to a Florida man 12 years ago.

His wife reported him missing during the middle of the night, said he just got up and left the house and that was pretty much the end of it.

Desir was never heard from again. And since no suspicious circumstances were surrounding his disappearance at that time, as time passed, the case went cold. That is, until this week.

When members of the Palm Bay Police Underwater Recovery Team pulled the vehicle from the pond after being tipped off by Osterhout, they found that the car was registered to Desir.