Drones show the chaos of the African eruption in eastern Congo 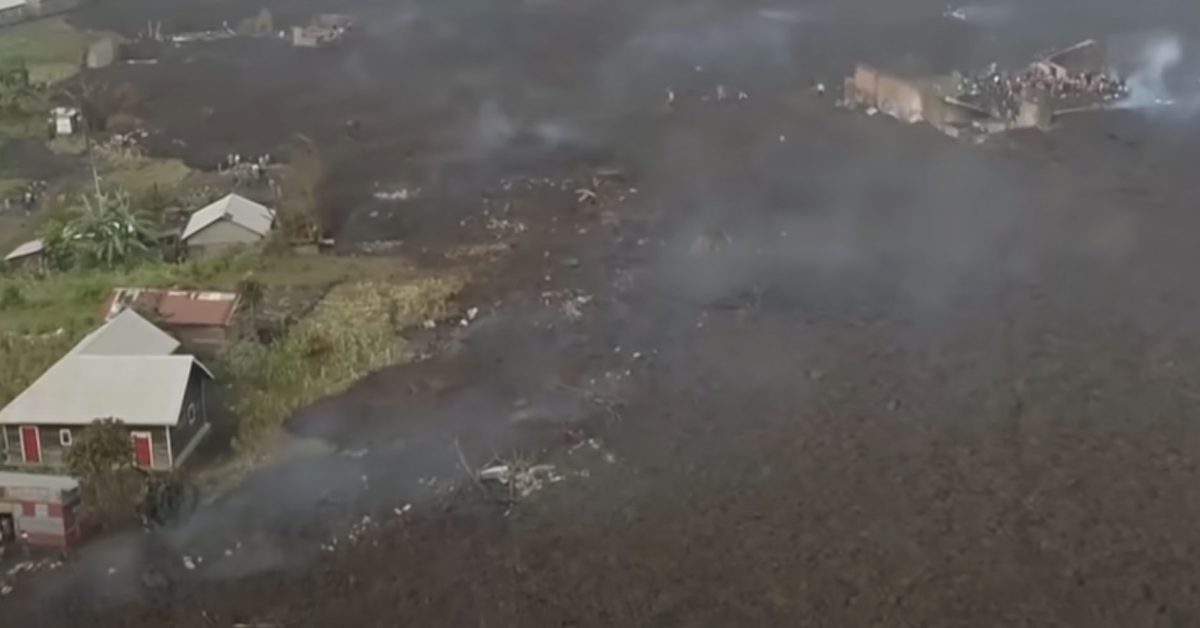 With little warning, Mount Nyiragongo erupted in the Democratic Republic of Congo on the weekend and torrents of lava spilled into villages. Drones show the chaos of the African eruption.

At least 32 people died and more than 500 houses were flattened by the cascading lava. More than a dozen people died in car accidents while trying to escape the chaos. Others died days later from inhaling toxic gas while walking across the cooling lava, according to Celestin Kasereka Mahinda, the scientific director of the Volcanic Observatory of Goma.

Despite the danger, the drone video clearly shows people continuing to explore the field. The lava stopped short of the city’s built-up area, but aftershocks still rattle Goma.

Scientists at the volcano observatory couldn’t adequately warn the public of the eruption because of a funding cut, Mahinda told the Associated Press.

“The observatory no longer has the support of…