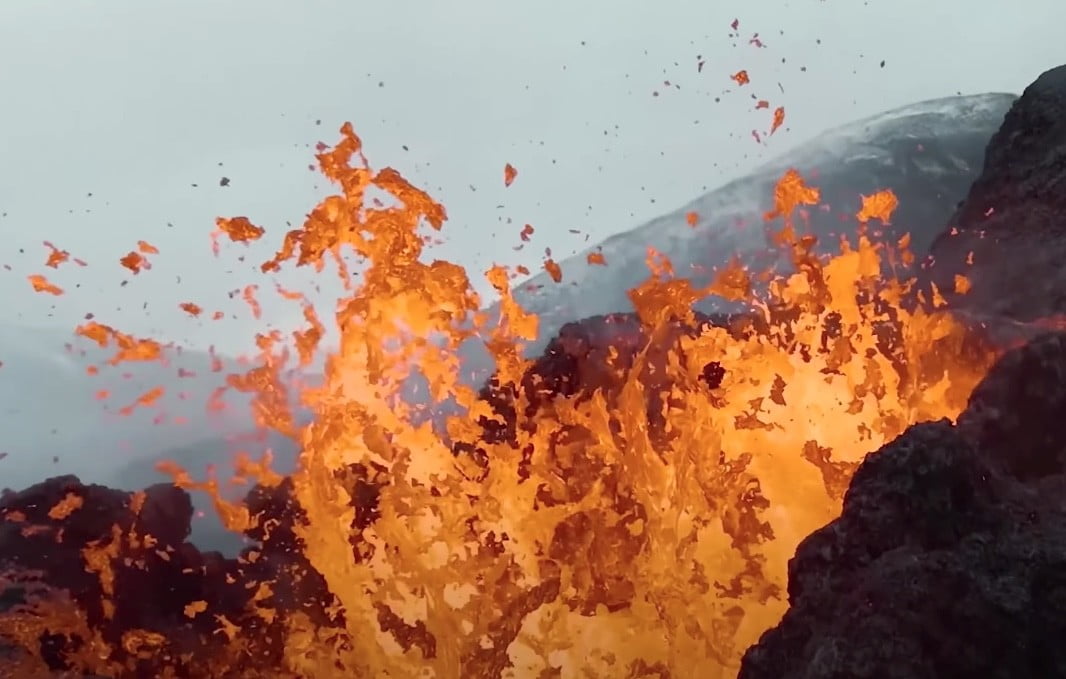 Lots of keen drone pilots have been heading to Iceland recently to capture dramatic aerial shots of Mount Fagradalsfjall, which has been erupting since March.

The results, we’re sure you’ll agree, are pretty incredible. Although some of the footage was also captured using a Mavic 2 Pro, it seems likely that the faster sequences that take us through the lava fountains were shot by the DJI FPV drone.

DJI doesn’t say if any drones came to a fiery end in the making of the video, but there’s at least one shot where the machine appears to get trashed by a flying chunk of lava. And then there’s the heat — some drone pilots visiting the volcano have already seen their drone innards fry after they flew their device just a bit too…