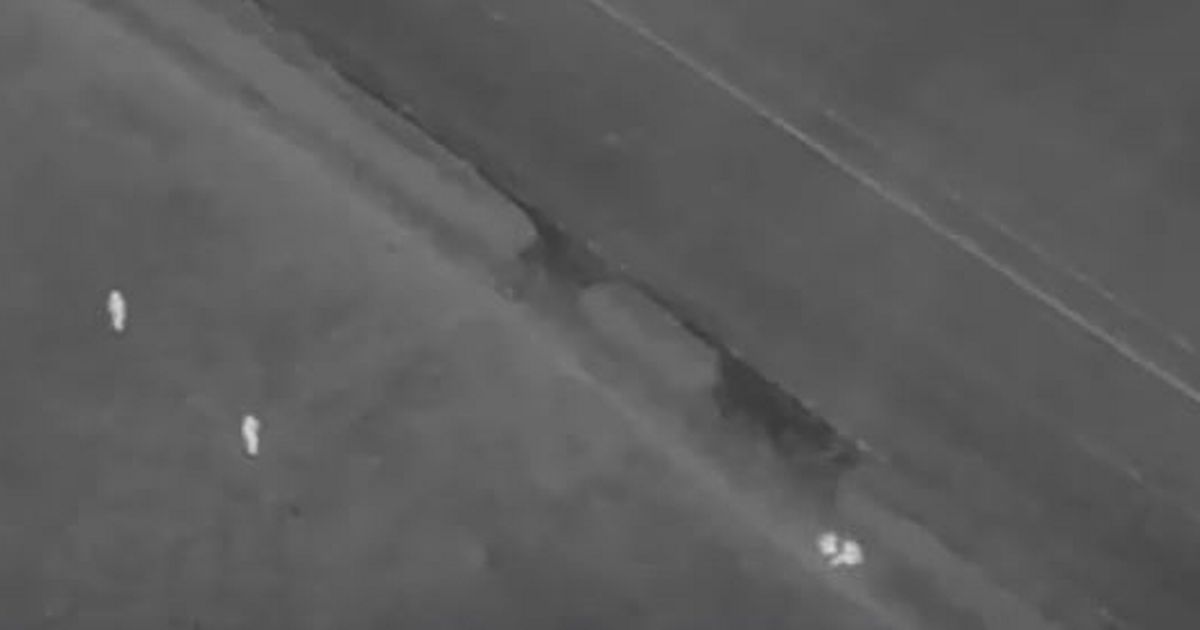 Police used a drone to find a missing woman who had collapsed unconcious in a field late at night.

Officers began searching an area near Kilton Forest Golf Club and the Bassetlaw Showground but were faced with a nearly impossible task on Wednesday (May 19) morning due to the pitch black conditions and the sheer scale of the area.

A police drone was sent up into the sky and began to hover over the area at around 1.30am.

Using its high-tech thermal imaging camera the drone was able to identify a single human heat source almost immediately and led officers to it.

The missing woman was then located and taken to hospital for potentially life-saving medical treatment.

Chief Pilot PC Vince Saunders said: “Our drone capability has many uses – from crowd control to monitoring and assisting with arresting suspects. However, where they really excel is in finding missing people quickly and efficiently.