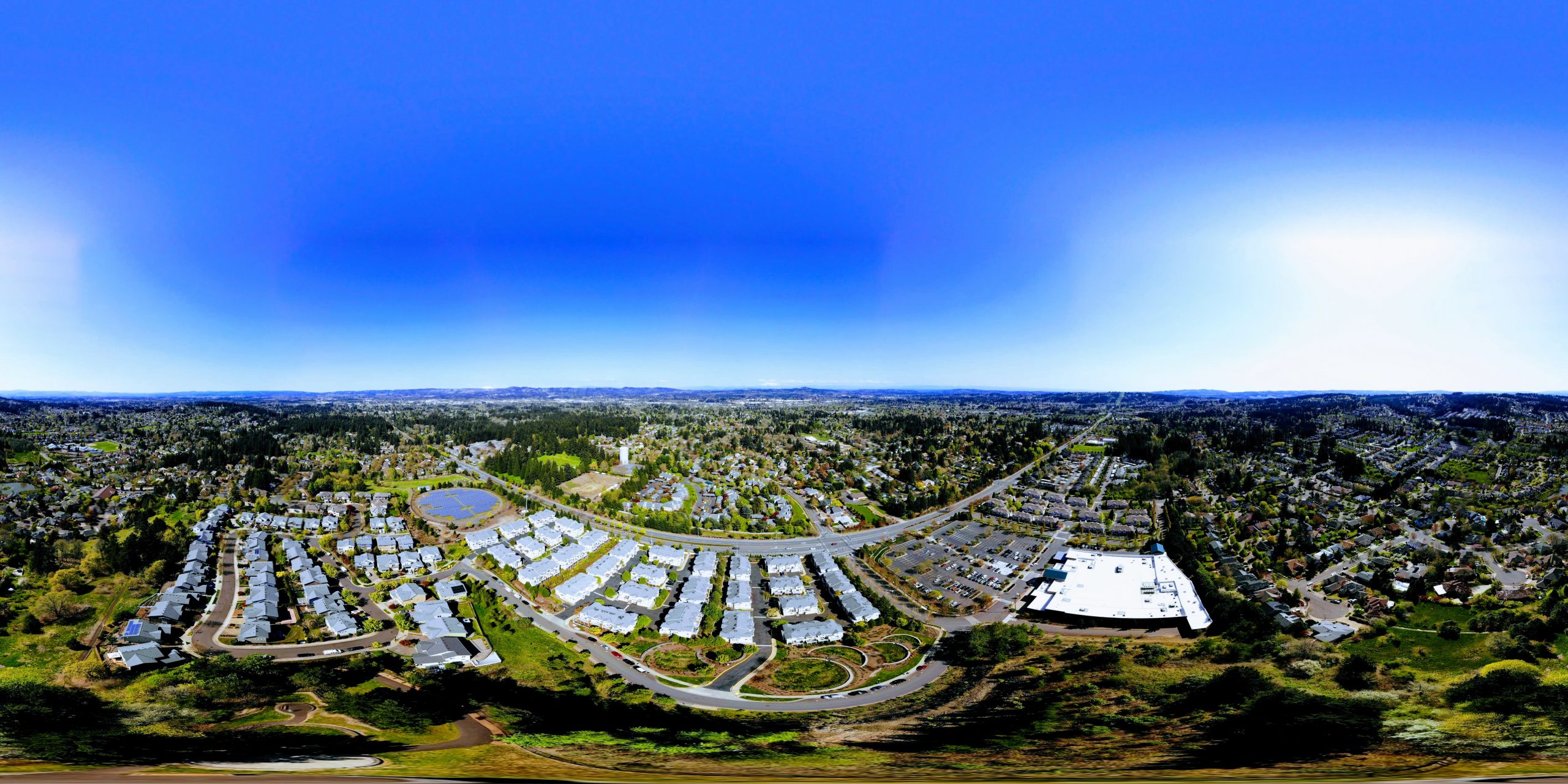 At first we were all just excited to see photos from the sky, then drones added exceptional video from on high. Later on came panoramic photos and even full 360 degree cameras capturing amazing video.

It’s true that you do need specialized hardware to capture 360 degree video, but all you need is a stable drone and some software to get those still shots. Join us for a quick look at some of our favorite 360 degree camera apps for drones.

Before you go looking for fancy, and potentially expensive, software, be sure your drone does not already have the photo taking abilities you are looking for. The first apps on our list are the default manufacturer apps, meaning you are already good to go. After that we’ll explore alternative apps.

How do they work?

How does a drone make a 360 degree photo?

If you are new to how these things work, a 360 degree image is almost always a stitched together collection of smaller…