Skip to content
Home » Reviews » A rocket launcher that doubles up as a cargo delivery drone?

A rocket launcher that doubles up as a cargo delivery drone? 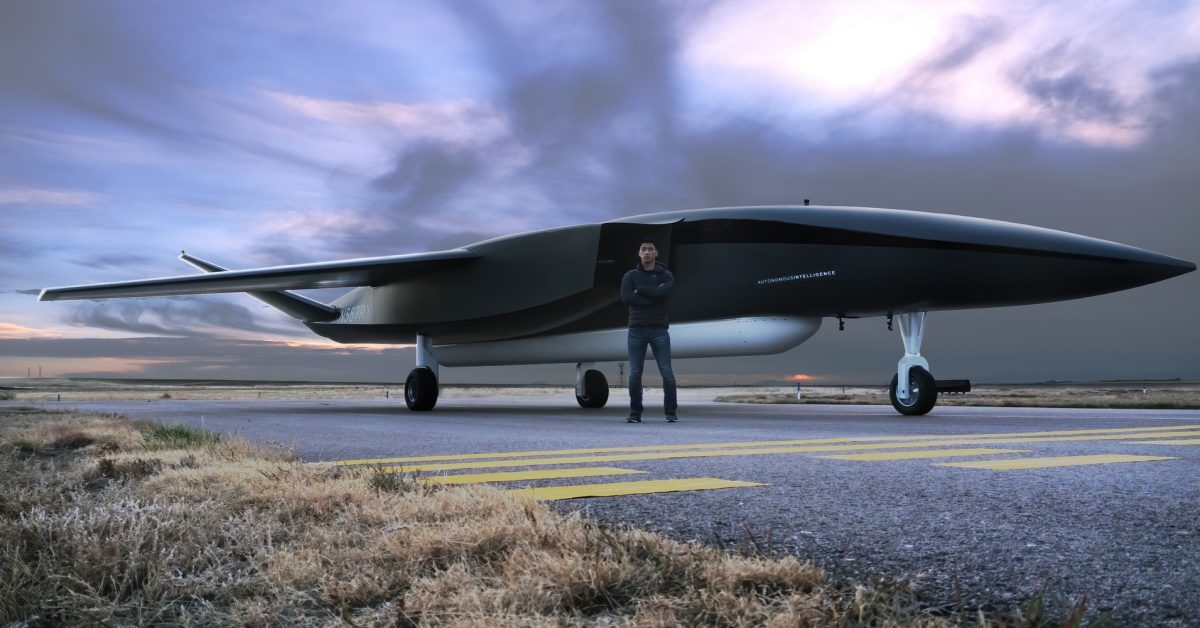 Aevum Ravn X, the world’s largest drone by mass, was built to deliver satellites to space. But now, air cargo services and personal drone deliveries are being added to the list. Is this what hitting peak innovation looks like? Where does unmanned logistics infrastructure even go from here?

From space to Earth

Alabama-based space logistics company Aevum is five years old, but it has come out of stealth only recently. When Aevum announced the Ravn X space launch services in 2019, it promised to deliver satellites to space as fast as every 180 minutes. And within six months, the company had won nearly $1 billion in publicly announced contracts from customers that included the US Department of Defense.

Now, we are learning that Ravn X’s role is not just that of an autonomous launch vehicle. In fact, space launches may just be a part-time job for the drone that has a gross takeoff weight of 55,000 lbs or roughly 25,000 kg.

The company’s actual business model is going to…