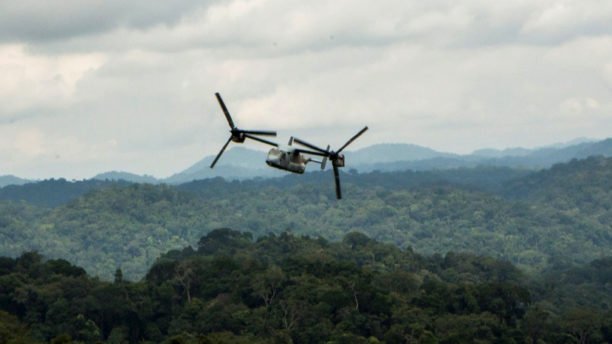 In this week’s column – the mistakes and misconceptions about flying under a public safety COA, as Steve Rhode talks about his recent interview of FAA representative John Meehan.

The following is one of a biweekly series on public safety drone issues by Steve Rhode, Chief Pilot with the Wake Forest Fire Department and the North Carolina Public Safety Drone Academy, and founder of Public Safety Flight, a website dedicated to information about the use of unmanned aircraft systems (UAS), UAVs, aircraft, and drones in public safety. (Not to be contrued as legal advice: please see details at the FAA government site.)

Flying Under a Public Safety COA: What You Must Know