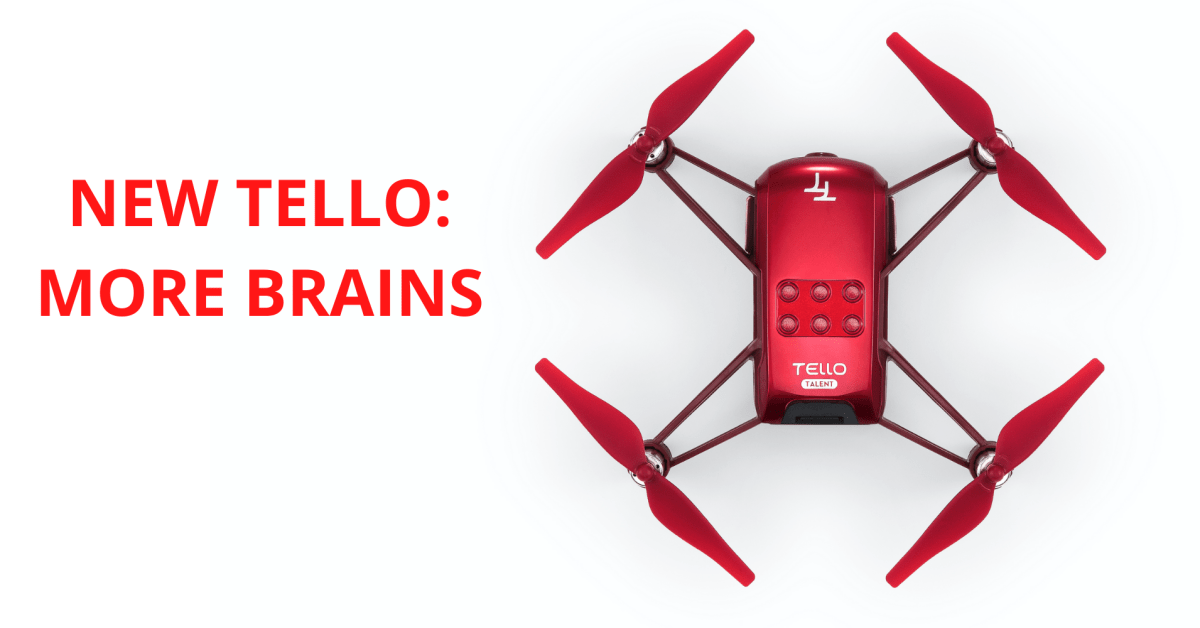 DJI has released a new drone aimed at the educational market. It picks up from the Tello EDU model and adds a ton of new features – including the ability to fly a group of the drones in a swarm.

The new drone is called the Robomaster Tello Talent, or Robomaster TT. The $239 drone falls under the wing of DJI’s newly established Education division, which works closely with schools to promote STEAM (Science, Technology, Engineering, Arts, and Math). The company says the new product maintains all the features that made the Tello so popular, but has a new board that adds on a ton of new capabilities. And, of course, the capabilities are truly unlocked when you start coding.

Let’s have a look.

In a news release, DJI says the TT has a pretty impressive suite of new capabilities, thanks to a combination of both new hardware and software. Here, from the release, are some deets: