A DJI component has some features that could indicate FPV 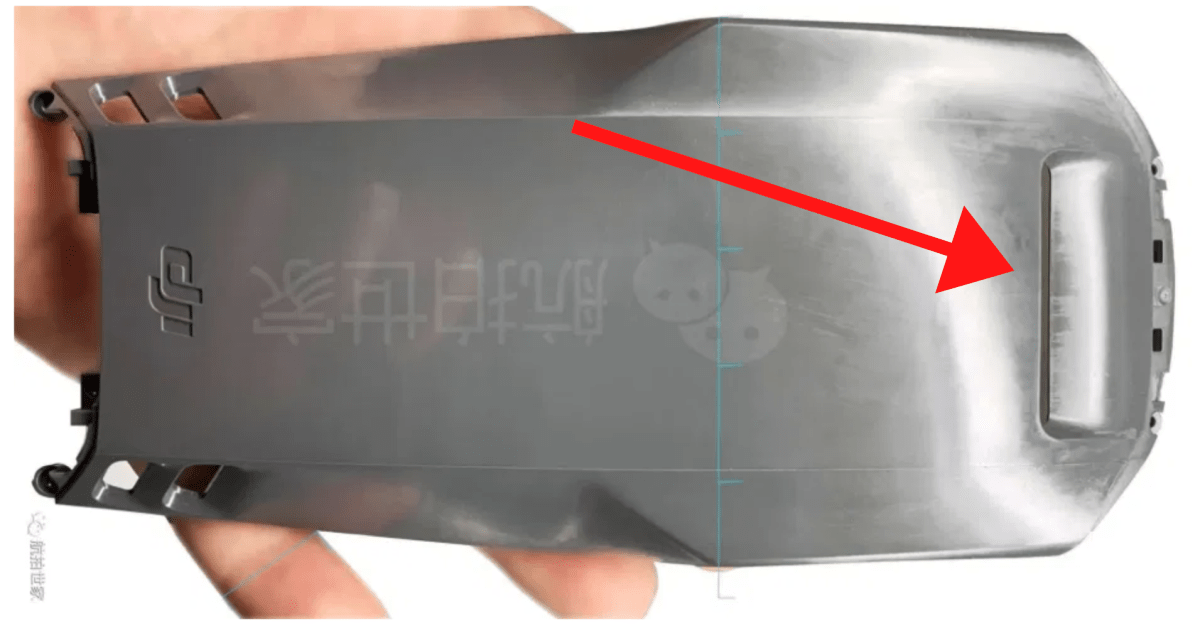 Images showing a shell from what’s either a DJI prototype or a forthcoming product have emerged. And it looks, well, pretty interesting.

DJI has been, as usual, on a pretty consistent roll. Products keep rolling off its assembly lines, with new ones in the wings. Just in the last year, on the consumer side alone, we’ve seen the Mavic Air 2, the Mini 2, the DJI FPV Drone, the new Goggles V2 and the Air 2S. Oh, and while we’re counting, the company just announced the release of its new Robomaster Tello Talent.

But, as always, there’s more in the pipeline.

Well-known Twitter leaker @OsitaLV has a new post up. It shows the body shell/fuselage of what appears to be part of a DJI product. Here’s the Tweet that caught our attention:

Let’s take a closer look at that image, and rotate it:

You can see the familiar Mavic lines here, which has led some (including Osita) to speculate this could be a Mini 3. We don’t know. But we can see some design features that…