Stunning images taken from the sky 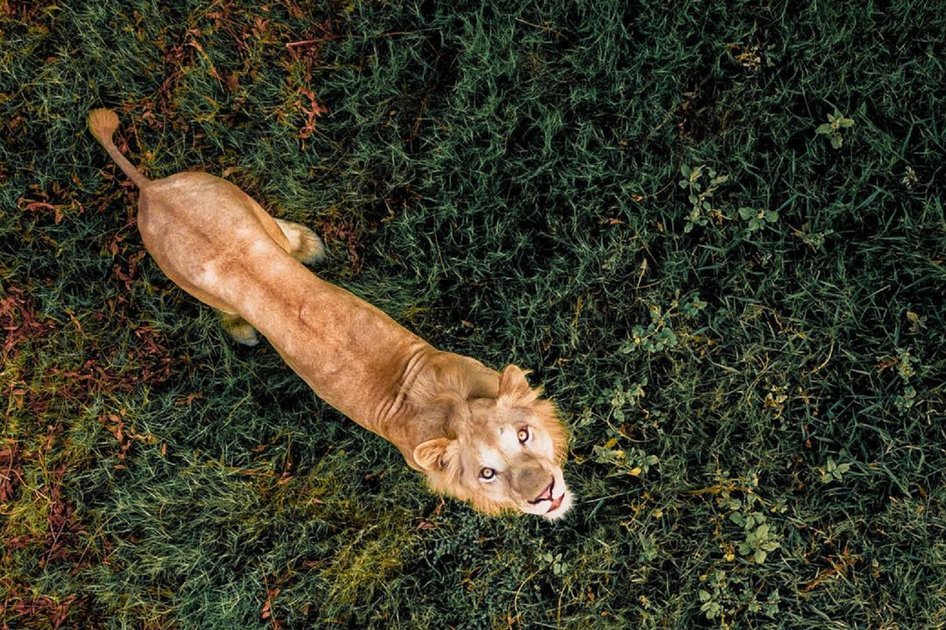 Now that most new drones come equipped with high-quality cameras capable of capturing great shots and videos the images are only getting better and better. We say easier but that’s not to say it’s a walk in the park.

We’ve compiled some of the best photos we’ve seen as well as plenty more from Dronestagram and the Skypixel photo contest to show off just how stunning drone photos can be. Get ready to pick your jaw up off the floor.

Mont Saint Michel in the fog