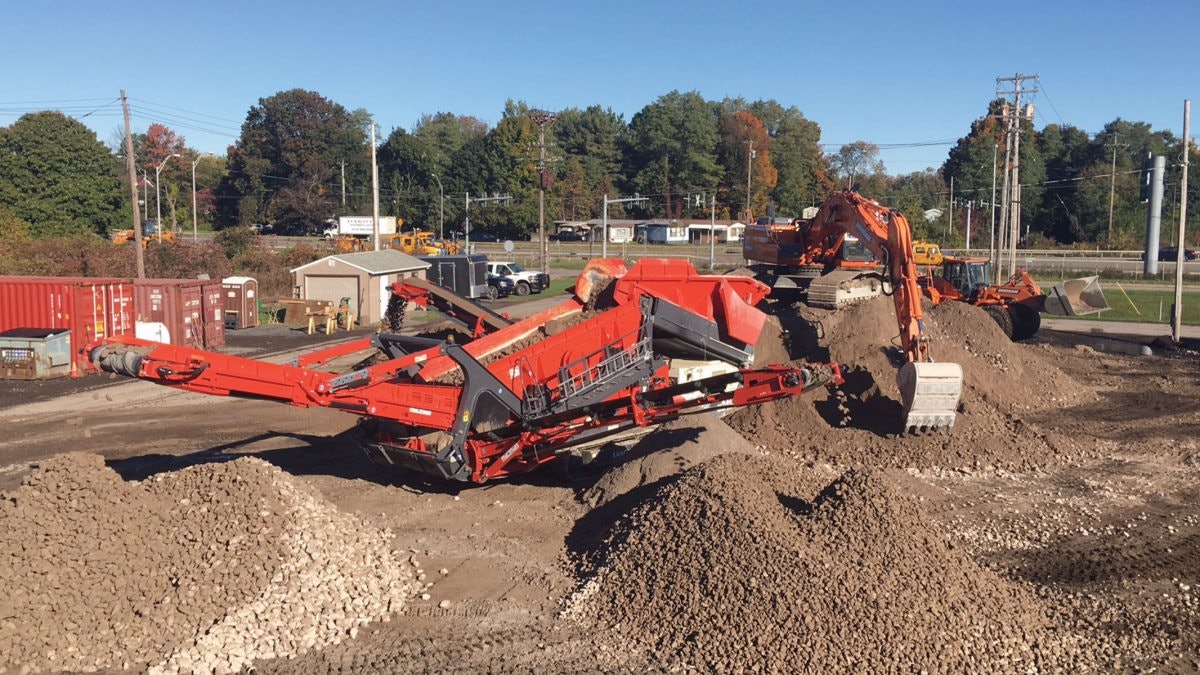 Mohawk Valley Materials is a small woman-owned business formed with strength in site clearing and forestry now aggressively pursuing ambition to double revenue by getting to know its business at a new level of detail using B2W Software. What had been a $10-million company working in its home of New York and a couple of neighboring states on federal and state site jobs, is now spread nationwide, chasing heavy civil and infrastructure projects.

“We’re everywhere from California to the east coast, and do most of our revenue on federal contracts for DOD-funded work on military installations, national forests and a lot of Army Corps of Engineer work,” says Fred Brooks, chief of operations at Mohawk Valley. “The owners of the company are very open to embracing technology and growing our technology along with the business.”

Brooks has been driving technology into company practices.

“When I got here, like a lot of small companies, we were doing everything with paper and…