Skip to content
Home » News » Drone near the Airport: The Record for Saturday, May 15

Drone near the Airport: The Record for Saturday, May 15 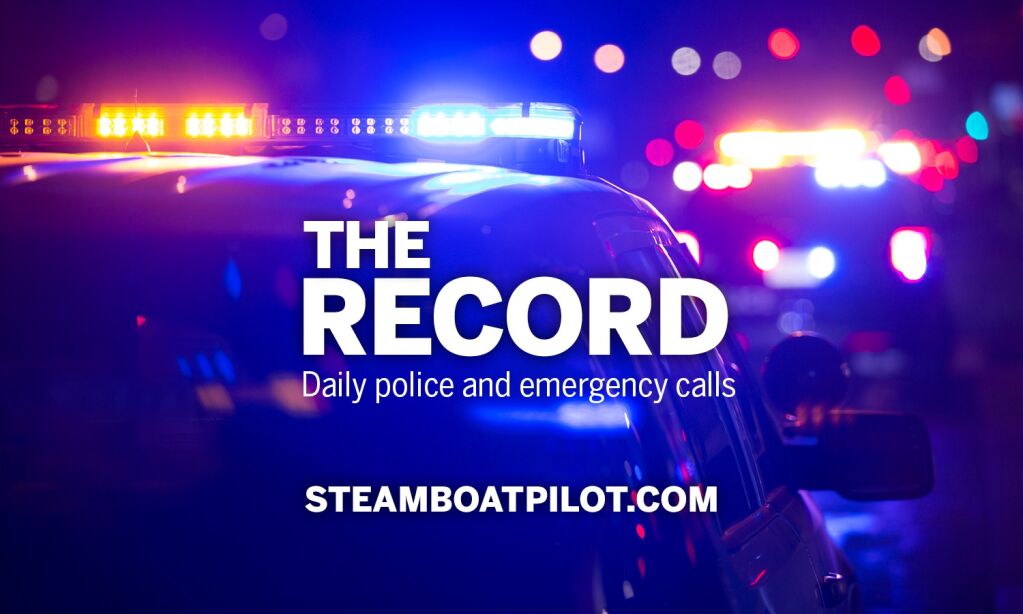 12:40 a.m. Steamboat Springs Police Department officers responded to the report of someone sleeping in between the doors of a business near the 600 block of Snapdragon Way. The person was gone by the time that officers arrived.

5:42 a.m. Officers responded to an early morning verbal disagreement between neighbors. It was unclear to officers what the dispute was about, but they were able to mediate the situation.

6:42 p.m. Routt County Sheriff’s Office deputies and Steamboat officers responded near the 100 block of Moffat Avenue in Yampa because some swearwords had been spray painted on someone’s trailer. The situation is under…