Take a drone tour of the new Titanic in landlocked Sichuan province. 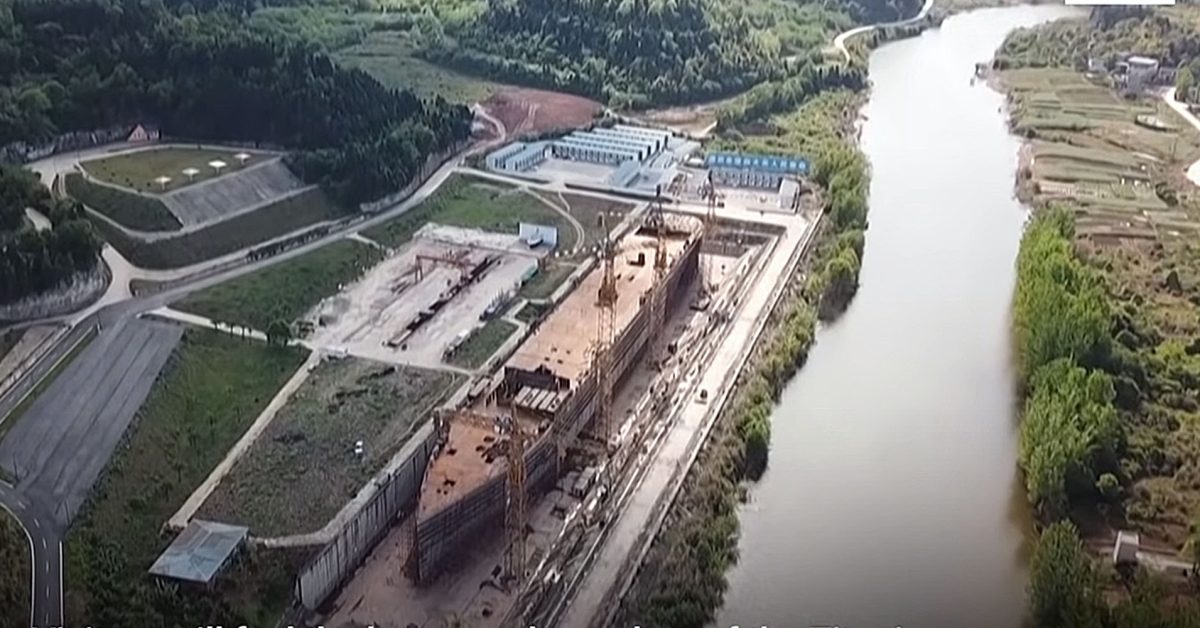 Here’s a Titanic that actually is unsinkable. In landlocked Sichuan province, a full scale replica of the doomed ship is nearly completed in dry dock. Take a drone tour of the new Titanic.

The city of Suining, Sichuan is more than 1000 kilometres from the sea. So the ship it’s building isn’t sailing anywhere soon. But Chinese investors hope this dream boat will attract enough tourists to recover their $155 million US stake. The RMS Titanic replica is expected to be finished this year, after more than six years of construction. The original took just over two years to build. And that was longer than expected.

While many people enjoyed the 1997 Titanic film, it apparently was a sensation in China. And it absolutely inspired the main investor, Su Shaojun.

Take a drone tour of the new Titanic

“Visitors will feel the grandeur and luxury of the Titanic, ” Su told the South China Morning…