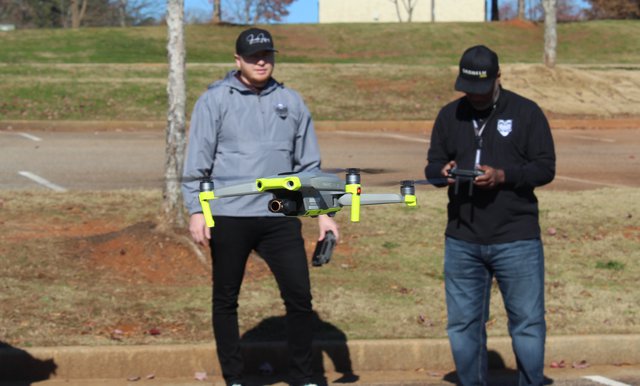 Pryor also said that only drones would be permitted to operate in this space and that airplanes and gas-powered planes were prohibited.

Other rules include compliance with all regulations by the Federal Aviation Administration, recreational drone use only on the site and termination of access to the property by the county is permissible at any time.

Pryor said that staff and rangers would be at the flying site to open the park, patrol and close the site at the appropriate times.

Pryor told commissioners that the drone usage proposal received an endorsement from the Parks and Recreation Board, but members did have some concerns, such as drones being a potential nuisance to bordering homeowners. He said…