In a first, US airports trial nighttime drone operations 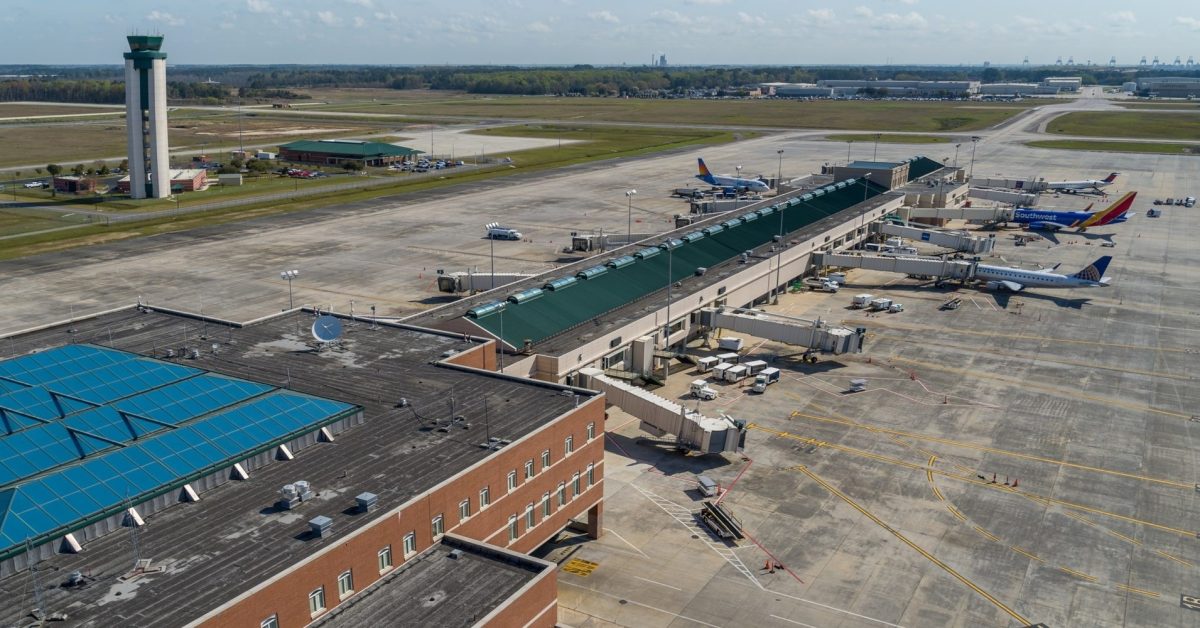 In a first, nighttime drone operations are being conducted at two airports in the United States to test strategies for flying drones safely and effectively in controlled airspace.

To conduct nighttime drone flying at TYS, Woolpert has acquired Part 107 Waiver 107.29 from the Federal Aviation Administration. Night drone operations at SAV, meanwhile, has been made possible by a first-of-its-kind FAA Class C airspace authorization that allows a drone to fly “anywhere” on an airfield. As such, Woolpert is testing the viability of using drones to provide perimeter surveillance at TYS and address wildlife management at SAV.

As Aaron Lawrence, a UAS technology manager at Woolpert, explains: