Skip to content
Home » News » Drone use and adoption across hemispheres

Drone use and adoption across hemispheres 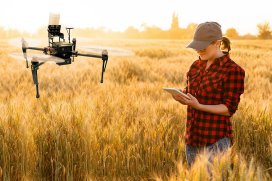 Drones can do a lot when it comes to food production – but has their full potential actually been realised on the farm?

According to some, that’s a negative. Indeed, it’s a result of both marketing misdirection and a general lack of understanding on where drones can fit in an agricultural system.

For Canadian growers, the financial and time commitments required to accrue, process, and act on drone-derived data has been a significant barrier to achieving the crop analysis goals as described by the marketing.

“What happened was we bought them, and now they’re sitting on the shelf,” says Dale Cowan, senior agronomist and agronomy strategy manager with AGRIS and Wanstead Cooperatives – an Ontario grain marketing and input supply company. “It required expensive software, then you still need to do something with it. It requires verification. There wasn’t a big revelation.” 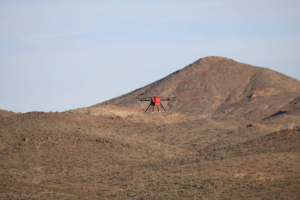 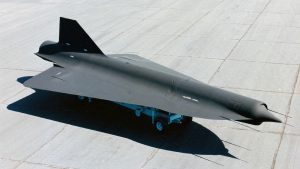 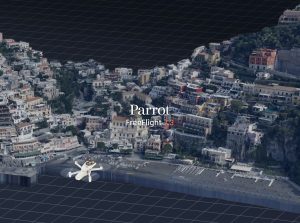 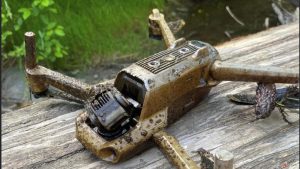 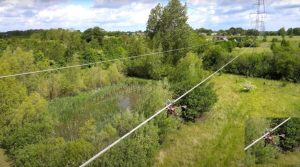 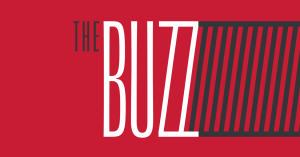 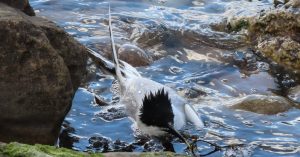 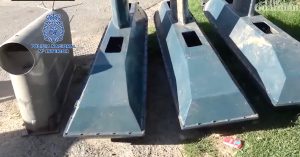 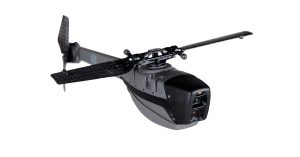 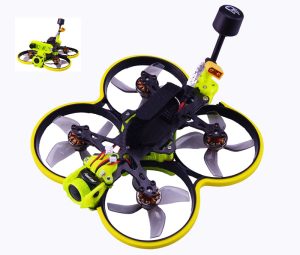