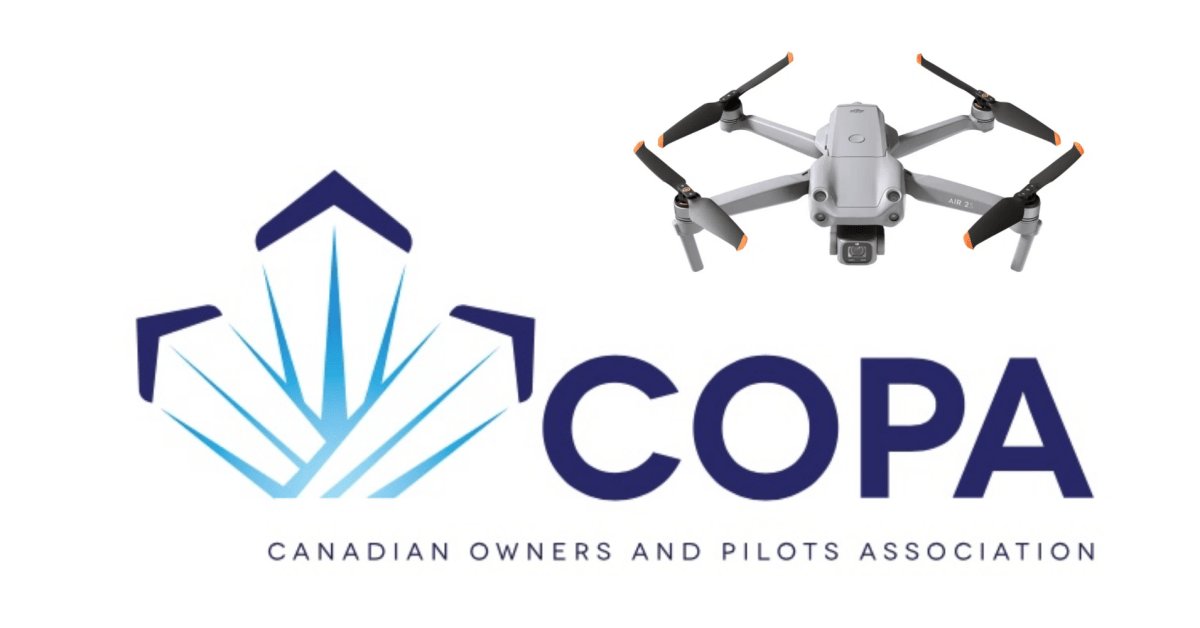 The Canadian Owners and Pilots Association (COPA) is opening its door to the drone community. Membership has its privileges, including free and discounted drone training, insurance packages, and regular educational sessions.

COPA represents some 15,000 pilots and aircraft owners in Canada and is very similar to AOPA, the American Owners and Pilots Association. The advocacy association has been involved for several years with the world of drones, which in Canada are officially known as Remotely Piloted Aircraft Systems, or RPAS. It also recognizes the increasingly important role that drones are playing in a broad variety of sectors.

And now, it’s taking a significant step by opening its membership to drone operators.

With the phenomenal growth of RPAS, it’s not surprising that COPA has already been involved in this area. The Association has previously partnered with Transport Canada on education initiatives and also contributed to the development…