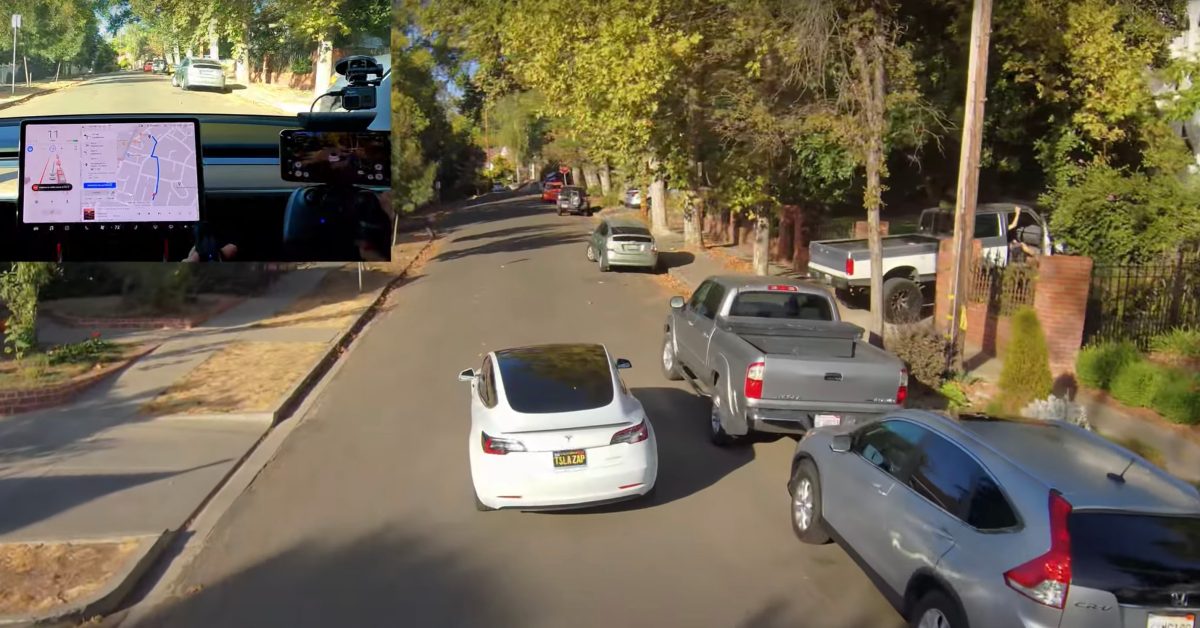 A group of security researchers managed to hack a Tesla car using an exploit delivered with a drone.

Tesla has already released a patch for the hack.

Over the last few years, Tesla has been investing a lot in cybersecurity and working closely with whitehat hackers.

The automaker has been participating in the Pwn2Own hacking competition by offering large prizes and its electric cars for hacking challengers.

Last year’s Pwn2Own competition was cancelled, but now, a group of researchers working on a Tesla hack for the competition have decided to release their work anyway.

They wrote about the hack, which they called TBONE:

“Security researchers Ralf-Philipp Weinmann of Kunnamon, Inc. and Benedikt Schmotzle of Comsecuris GmbH have found remote zero-click security vulnerabilities in an open-source software component (ConnMan) used in Tesla automobiles that allowed them to compromise parked cars and control their infotainment systems over WiFi. It would be possible for an…