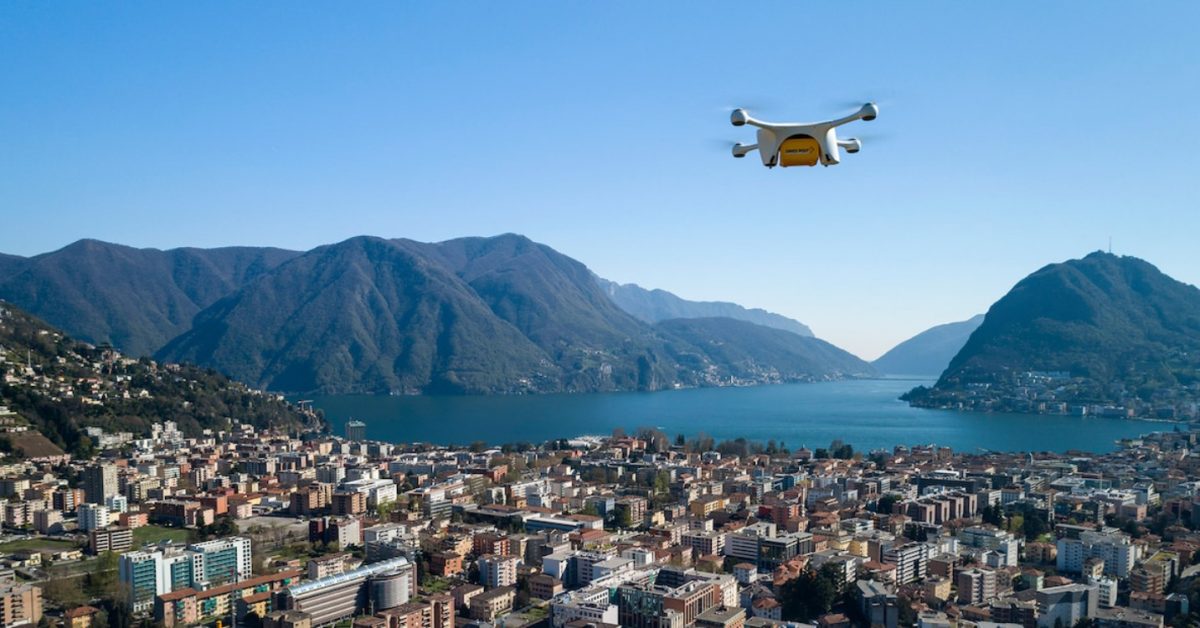 The outbreak of the COVID-19 pandemic has had profound effects on Switzerland’s aviation sector and the supervisory activities of its civil aviation regulator, the Federal Office of Civil Aviation (FOCA). One outcome of the same has been a steep reduction in the number of safety risk incident reports and occurrences involving drones in the country.

According to FOCA’s Annual Safety Report 2020, drone safety-related occurrences in Switzerland declined from 79 in 2019 to 40 in 2020.

And what were these 40 incidents?

To begin with, there were 16 instances of drone sightings by aircrews. Two of these happened around hospital landing sites in Switzerland. Nine were related to sightings near aerodromes, including four within the perimeter of non-Swiss aerodromes. And in one of the cases outside Switzerland, the flight was forced to use a different takeoff runway.

Further, in 2020, drones entered into zones prohibited by the FOCA (such as the 5km radius area around…