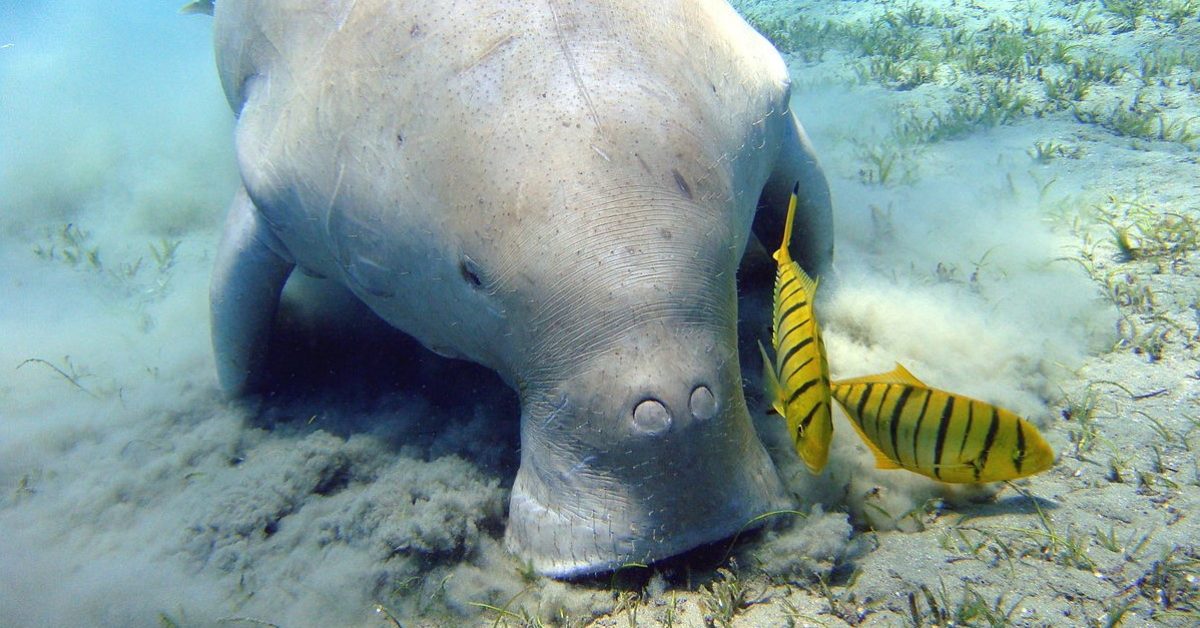 For marine scientists, undertaking research into sea mammals like dugongs in remote locations has always been difficult. But now, drones are helping to make marine conservation efforts more affordable, accessible, and reliable.

Two years ago, an international team of collaborators decided to take a new approach to wildlife surveying. Trialing their novel method in the remote waters of the Pilbara in Western Australia, the researchers operated drones in small grids to record and categorize dugong sightings.

Compared to manned aircraft, using small drones such as the Phantom 4 Pro is a much more affordable and viable option for wildlife researchers. However, when it comes to surveying vast, unending waters, a drone’s limitation in range and endurance can prove quite challenging. So, the enterprising scientists decided to find a way around that as well.

Dr. Christophe Cleguer from the Harry Butler Institute of Murdoch…