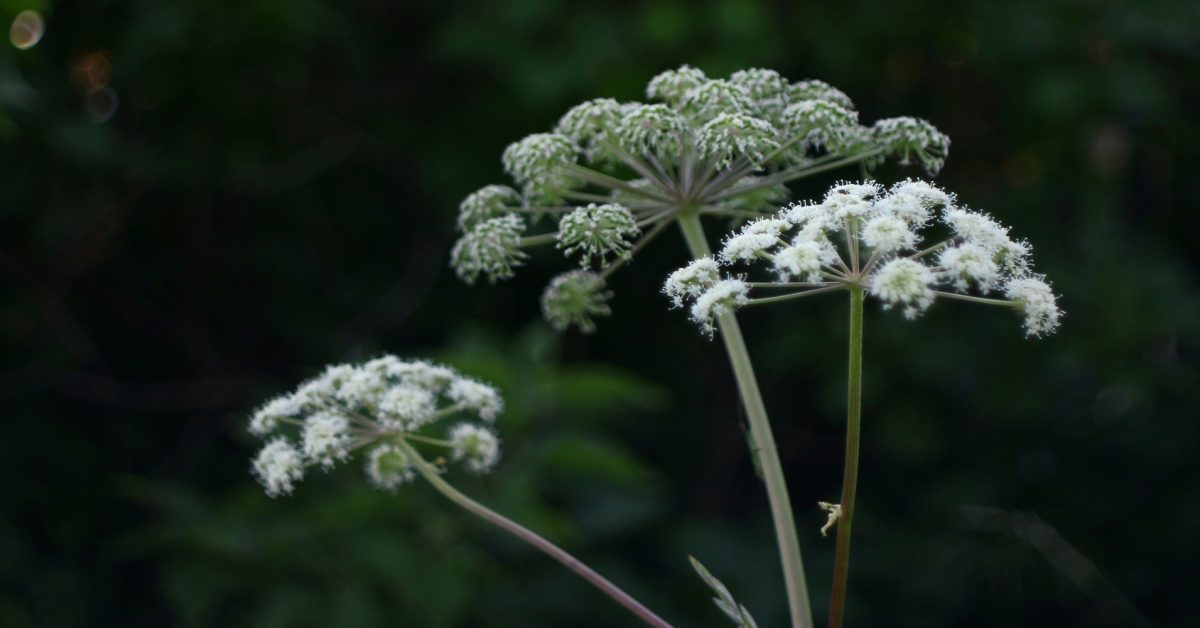 It may look harmless, or even peaceful, at first. But Sosnowsky’s hogweed is a demon in disguise. So now, drones are being called on to solve one of the most complex detection problems faced by agriculturists in Russia.

Of the 70 or so known species of giant hogweeds in the world, Sosnowsky is the most widespread in Russia. It is also one of the most dangerous plants that you will come across in the country. Even the mildest contact with its stalk or sap can cause second- or third-degree skin burns. The invasive weed is equally dangerous for farming crops and the local ecosystem too.

So, it’s not really surprising that Russia allocates millions of rubles every year for hogweed elimination. Last year, Moscow alone spent an equivalent of $4.7 million to eradicate the toxic aliens from “contaminated” areas.

Why Sosnowsky’s hogweed is so hard to eradicate

Getting rid of Sosnowsky’s hogweed is no mean feat. In the most crucial vegetation stage, the hogweed is green…