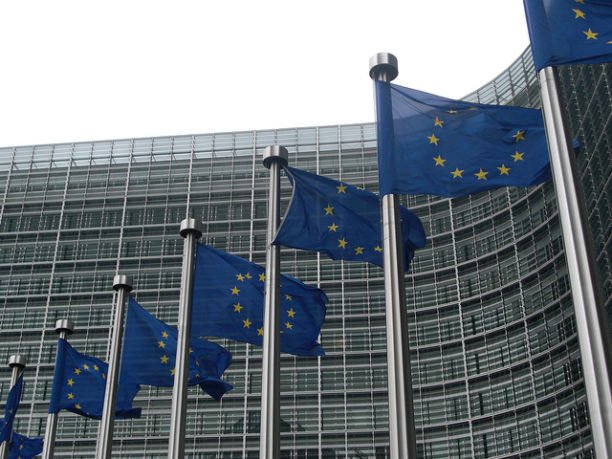 European drones are flying high, as regulators continue to forge a viable path for integration. Yves Morier, former European Union Aviation Safety Agency (EASA) Principal Advisor for new technologies to the Flight Standard Director, provides an explanation of the European regulatory system and an update on the way ahead European drone regulations. After having served in the French military, Morier’s illustrious civilian career includes long stints at the French Civil Aviation Authority, the Joint Aviation Authorities in the Netherlands and at EASA, from which he retired in 2019.

According to Morier, EASA, created in 2002 by a regulation of the…