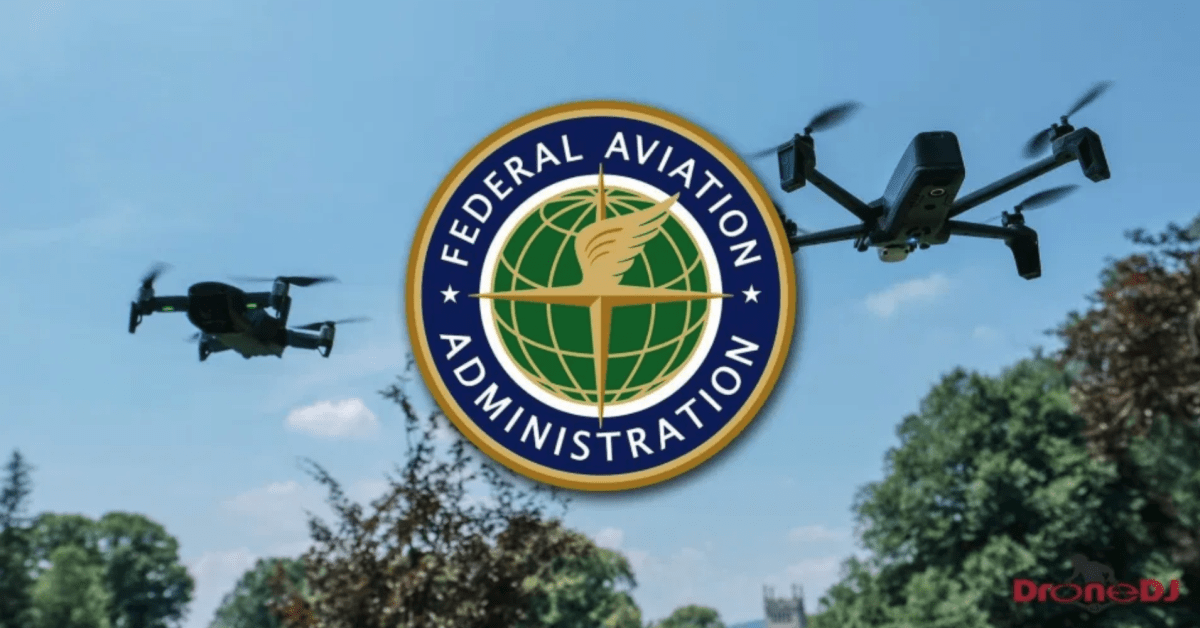 The world’s largest organization representing the interests of the unmanned sector – the Association for Unmanned Vehicle Systems International – is taking a strong stand against US state or local governments trying to layer their own legislation on top of the FAA’s federal rules.

Part of AUVSI’s mandate is to lobby and advocate on behalf of the best interests of the industry. And today, in an advocacy post, the AUVS blog takes a strong stand against the issue of “avigation easements,” whereby state or local governments try to impose their own rules over portions of the national airspace system. The title of the blog? “For the drone industry to take off, we must defeat ‘avigation easement’ proposals.”

Let’s see why the organization is concerned.

This is a relatively new term to us, though we had written about it once here. But the concept is pretty straightforward: Some states are looking at proposals to designate certain…