Love drones? Like 360 footage? Check out this “invisible” drone 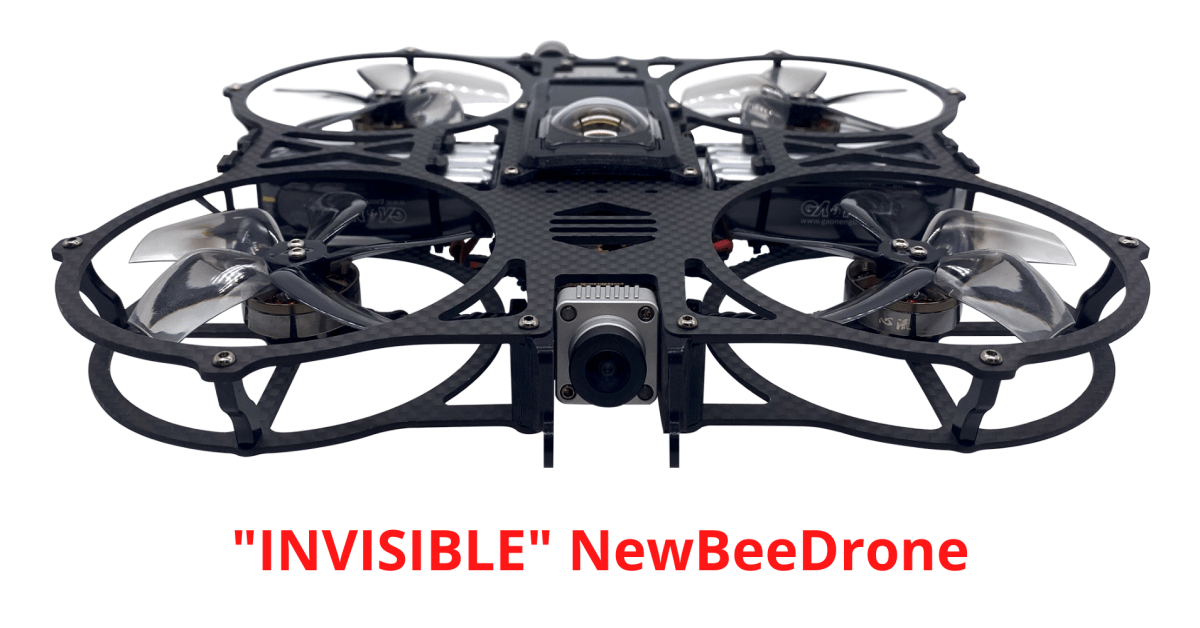 Have an Insta360 One R camera? Looking to put it in the air? You’ve got a new option available.

You’ve no doubt heard of 360-degree cameras by now. They’re capable of capturing stills or video of the world around them. And when we say that, we truly mean it. They capture everything. When people first started putting 360-degree cameras on drones, they were generally mounted above or below the drone. That meant the drone would, depending on your final edit, appear in the shot.

But what if you could put a camera inside the drone’s body, so that only the two lenses were poking out on the top and bottom. In theory, you could capture a video that doesn’t include the drone anywhere – regardless of what you do in post. Flying with such an “invisible” drone opens up a lot of creative possibilities in the editing department.

Start noodling around on YouTube and you’ll find no shortage of drone/360 experiments. In the early days people would mount…