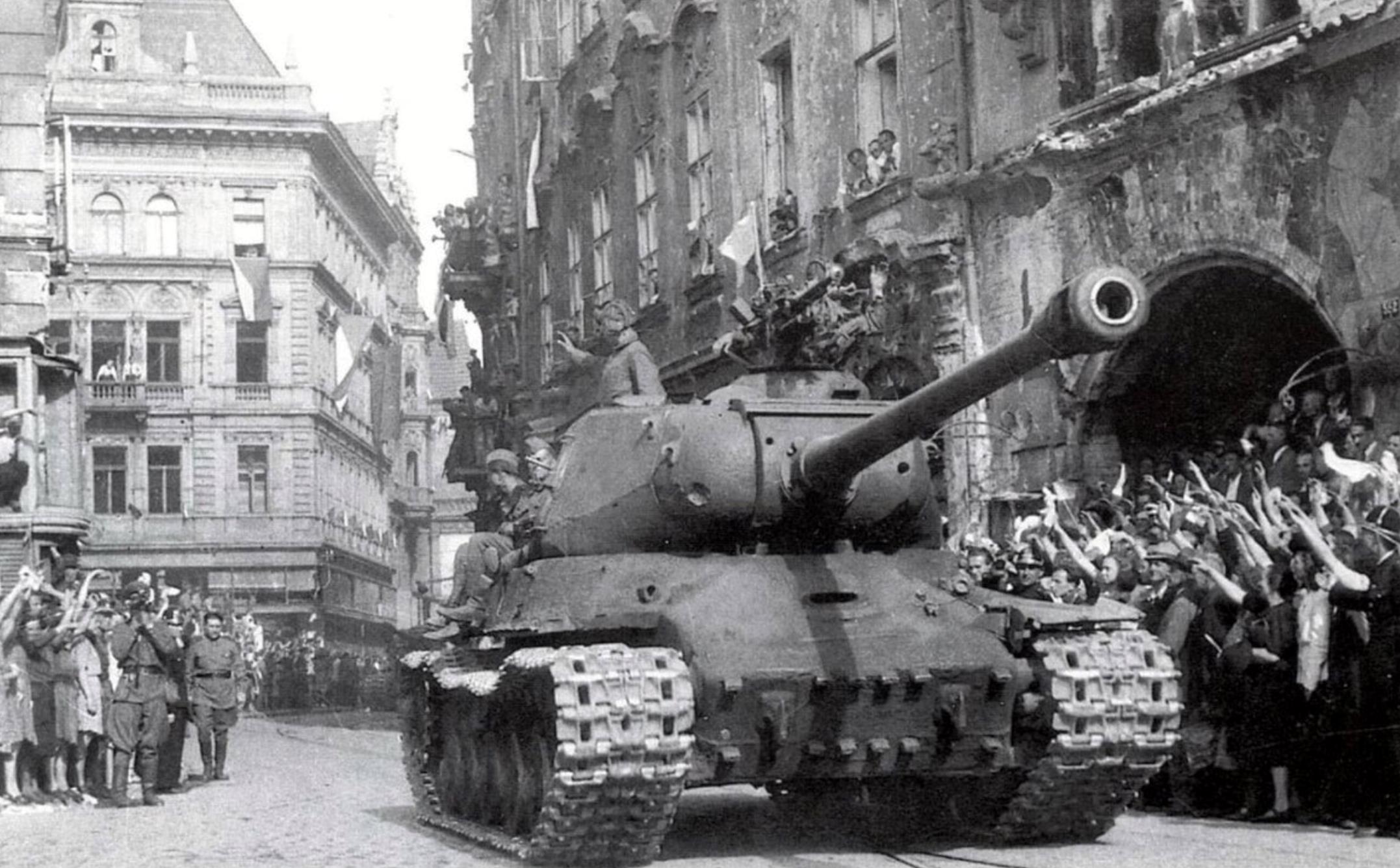 (MENAFN – Asia Times) Wrecked Armenian tanks and armor lay beside the road and in hilltop positions, testament to the devastating power of Azerbaijani drones.

Abandoned uniforms and equipment signal a panicked retreat by Armenian soldiers as Azerbaijani forces seized control of the district in early November.

The conflict over Nagorno-Karabakh, an ethnically Armenian enclave within Azerbaijan, has been one of the world’s most intractable territorial disputes.

But this time, high-tech 21st-century weaponry had the capacity to make this decades-old conflict more destructive than ever before.

Images of armoured vehicles being destroyed, regardless of attempts at camouflage, flooded Western media outlets as Armenian tanks were swiftly targeted by armed drones. Azerbaijan has been steadily building up its force of UAVs.

The weapon of choice? 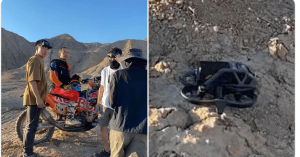