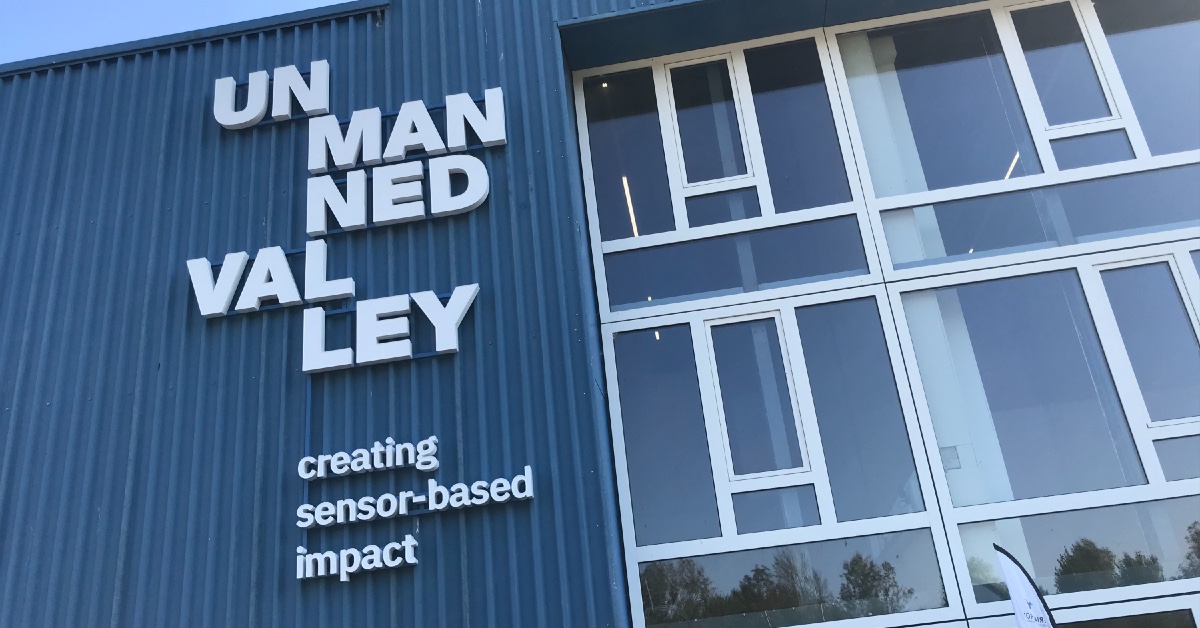 Situated in a former naval base 16 km (10 miles) north of the Hague, Unmanned Valley says the subsidy scheme will award up to €25,000 ($30,000) in financing for qualifying developers of unmanned technology, autonomous systems, sensors, and related applications. A total of €300,000 in seeding finance has been allotted for that purpose, funded by host Dutch city Katwijk and the European Regional Development Fund.

One of the major conditions stipulated is that prospective subsidy candidates finance at least 25% of their project themselves. 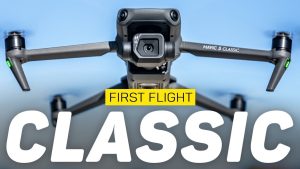 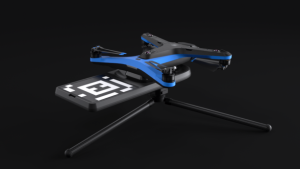 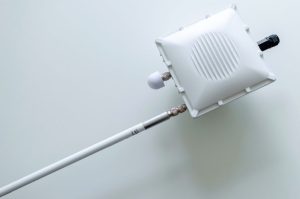 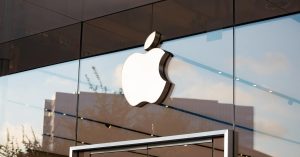